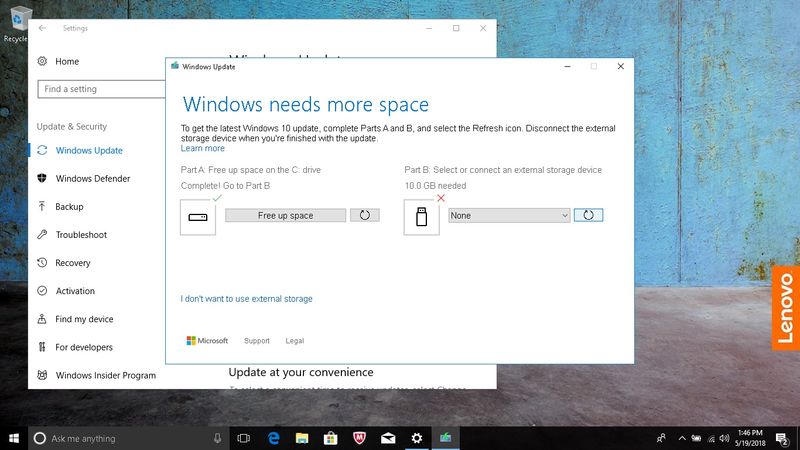 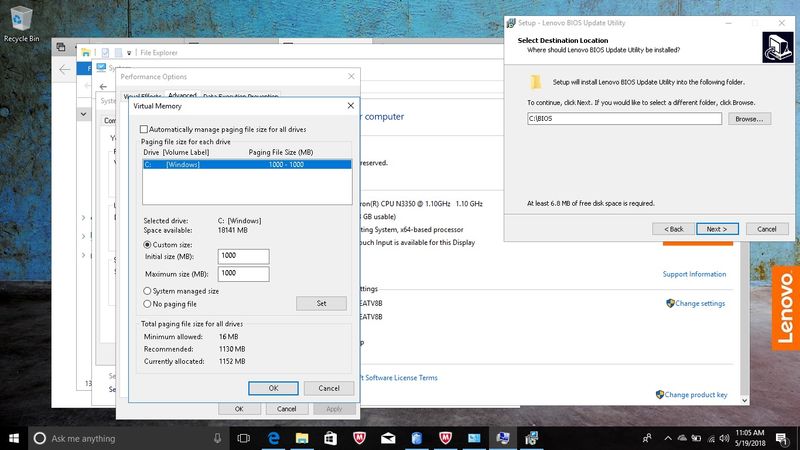 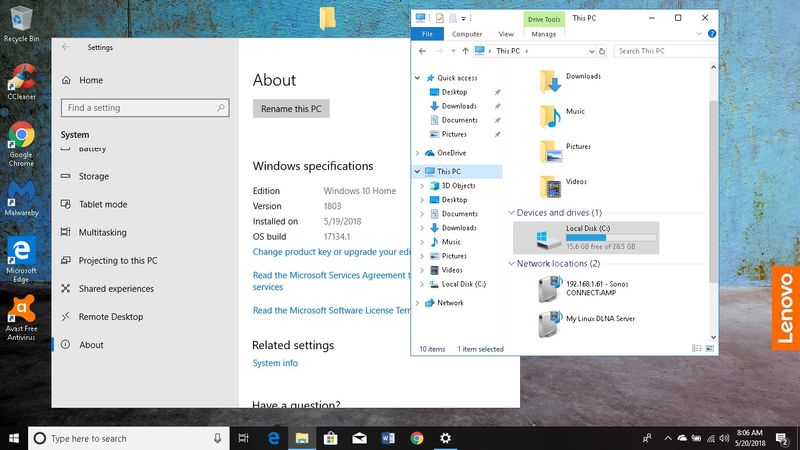 Post back with any other questions or feel free to PM me.

Great article,  thanks a lot