I am trying to plan on which HP UPD version to use on my new HP-specific Print Server.  In reviewing the UPD 6.2 Release notes, under the "Deprecated Features" section, it states:

Is this true?  Going forward will there only be PCL6 and PS varieties released?  If you could please let me know if this is accurate that would be greatly appreciated in trying to plan out my HP driver strategy for my Enterprise. 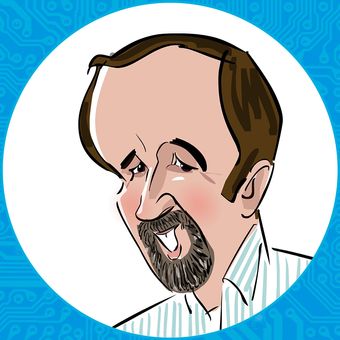 Thanks for responding, I agree it does appear that way.  I am looking for confirmation, if possible.  HP has skipped releasing a PCL5 driver in other releases as well:

So they have done this before, only to release a new PCL5 with the next version.  However in the release notes for 6.2 it stated:

If this is the case, on my new print server I'll just put 6.2 PCL6 and PS, and not have to worry about a PCL5 going forward, but I would really like to confirm this.

I have confirmed that HP will only be releasing UPD PCL6 and UPD PostScript versions starting with version 6.2 and forward.

After doing a deep dive data analysis on which drivers users were downloading, we found that the UPD PCL6 and UPD PostScript versions were the preferred drivers of choice by our users.

Say Thanks by clicking the Kudos Star in the post that helped you.
Please mark the post that solves your problem as Accepted Solution