A couple years ago, I bought a brand new DESKJET 1513.  I don't even recall where I bought it at this point (likely either Wal Mart or online).  It has been kept unopened in the box & kept as a SPARE, as we were using a Canon printer until now.

Just the other day, I opened the box for the very FIRST TIME to use it (rather than buy ink cartridges for the similar Canon).  I found that there were NO ink cartridges included, even though the box CLEARLY states it does!

So I filled out a form online about it, but my issue was rejected, claiming it was "out of warranty", but gave me a "case number" and phone number to call.  I called number, but they REFUSED to send me cartridges that were missing from factory!  The said I had to return it to the store, which I explained was not an option at this point.  The shoud just go ahead and honor what is stated clearly on the box. 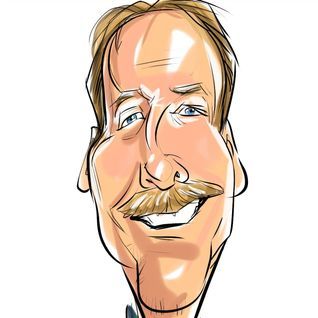 I guess at this point  I'll compare prices of both the Canon & HP ink cartridges, and buy the CHEAPEST.

I know this won't help much now, but you can purchase the Setup Cartridges from HP.   If you 'crab' enough, they might give them to you, but I'm not sure.   Worth a try.

I went to where you order cartridges, and did not find setup ones.

No, you have to call HP and order them directly.

Thanks, but I cannot seem to find an actual phone number on their website to call! 😞