I am having a problem with my PC that it is randomly shutting down. It is as if it loses power. The screens go black and the boot process starts as if I just pushed the power button.

I have been working with HP warranty support and everything on the PC has been replaced except the memory and any cards (video, audio, etc.). So far the hard drive, motherboard, CPU, and power supply have been replaced. Even afer all that the PC is still shutting down randomly once or twice a week.  This all started around Thanksgiving 2017.

Around 1/26 I contacted HP support and they determined that a replacement PC was necessary. The problem continues and month later I have not yet received a replacement PC. When I call support they tell me that the issue has been escalated and I should be contacted within 48 hours. Promise, after promis, after promise and no results.

This PC is used in a business environment and needs to be reliable. A PC that randomly shuts down disrupts business.

I also have another HP PC in the office that has just exibited the same symptom. The performance of the first PC was good, so a second one was purchased. Now they are both having the same symptoms and support from HP is lacking.

What can I do to get this resolved? 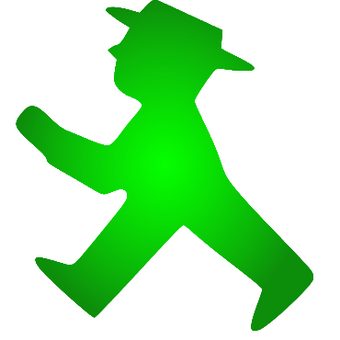 Thank you for posting in the HP Support forum !

I am sorry about the issues you experience. I have asked internally your case to be reviewed. Prepare all the details. You might be contacted here in private in the following days.

>> Your FEEDBACK is important. Click below on Accept As Solution or ThumbUp+ buttons if my comments helped or to say thanks <<
*** I work for HP *** I express personal opinion only *** HP Expert - Volunteer since 2013
1 Kudo 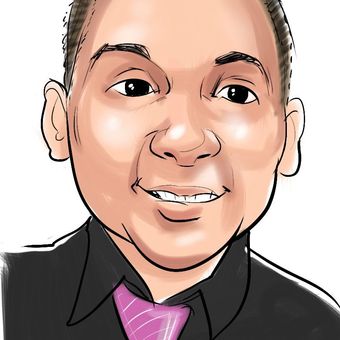