Thanks, but because of issues logging back on I wasn't able to report this sooner. It turns out it was a plug issue that caused the tablet to not start up. I plugged the charger into another outlet and it charged. It was drained for some unexpected reason, but charged the way it was suppose too, so it turns on and off without incident.

I do have another issue. I did open the device to see if there was a problem. While opening it, I accidentally disloged the rear facing camera. I was able to put it back in place, but I now get this screen here whenever I try to use it. I also resetting it to factory specs and still got this same screen. 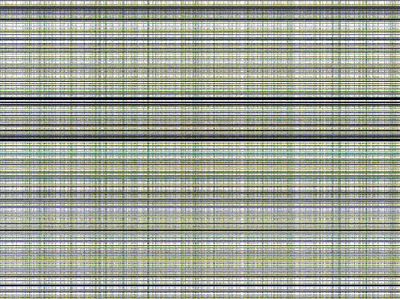 Welcome back to the HP community and a good day for you. I read your post and am really glad to assist you here. Great research and terrific assessment of the situation. Kudos to you for that.

For now, try these steps:

Hope things work well for you. Good luck and keep me posted about the developments. If this helps, please mark this as “Accepted Solution” as it will help several others with the same issue and give the post a Kudos for my efforts to help. Thank you and have a great week ahead. 🙂

Sorry for the late reply, but I have tried a factory reset and it didn't work. I also tried another camera app and the same screen popped up. I opened up the tablet and saw the top white strip connected to the camera was loose, but the camera is still attacted. I'm not sure if the whole camera needs to be replaced or just that strip, but there is an electronics repair store not far from here, so maybe I can get that looked at. Also replacement cameras aren't available at the HP store, basically Ebay has a used one and that's about it. Thank you.

Thanks for the update. It is great to have you back and I hope things pan out well for you. You could explore your options. But think the camera may require a replacement.

Take care and have a blessed week ahead.