I am having a dv6000 laptop runninng on an AMD procesor anthlon TK-55 of 1.8ghz that i would like to replace with an intel processor of a suitable class to arrest the issue of over heating as i live in Nigeria where the athmospheric heat is unforgiving

i am a tech enthusiast and i know building desktops isnt as smooth sailing as that of laptops, pls how do i go about this, what are the requirements for making this upgrade

Have you heard the English expression you can't put a square peg in a round hole? Applies here. The AMD and Intel processors have a different socket on the motherboard. The only way to change your system over to an Intel based one is to remove the existing motherboard and put in an Intel motherboard. These are very hard to locate in the market as HP sold way more AMD DV6000s than Intel. And even the Intels that have the nVidia graphics are prone to overheating.

There is an Intel motherboard with integrated Intel graphics but those are really rare. You will ,with all due respect, never find one in Nigeria as I doubt I can find one in the USA. They were all bought up back when the DV6000 was one of the biggest disasters ever to plague a computer manufacturer. They failed in massive numbers and spawned a class action lawsuit and a silent recall.

You need to start thinking in terms of a new laptop if in any way possible as that one is entirely unreliable and it is amazing it is still running at all. Failing that there are some hacks you can do to improve heat management I would be happy to describe if you are interested.

I immensely appreciate your detailed help in this matter, its a valid lesson learnt and knowledge gained. I am very much interested in the hack you are willing to teach me albeit i have one myself but is limited in terms of usability.

Let me share here for the benefit of others that the heat hack i discover for this sytem is to place it on a tilled floor while in use so the the cold from the floor can help drive off some steam.

Am all ears to every enlinghtenment you prescribe in dealing with this horror of a system.

The hack I suggest would work on a similar principle. You open the laptop and remove the heatsink and fan from the top of the processor. Clean the surrounding area thoroughly. Use a Q-tip and rubbing alcohol and carefully clean each blade of the fan and let it dry completely. Use high quality high silver content thermal past applied in a very thin layer just on the processor lid. And most importatly, get a very thin sheet of copper and place between the processor top and the bottom of the heatsink and do the same for the pad that touches the video chip. Remove the soft pad and replace it with copper sheeting of the necessary thickness to make proper contact.

If this is "the Answer" please click "Accept as Solution" to help others find it. 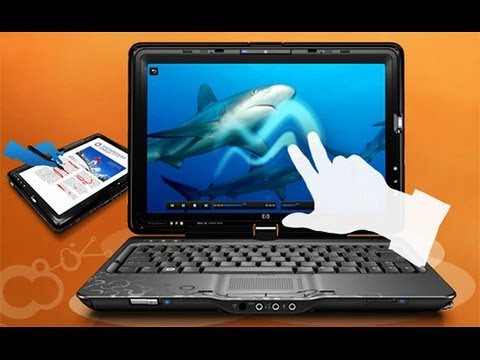 HP-TX2 Copper shim and "Lance technique" (From 85 to 58 degrees!)
youtube.com/watch?v=fawdUXUxKx4
LINKS in the description below Taming the HP-tx2 wild child... In this video I will shim the GPU, as well as employ the "Lance technique" and install a bluet... 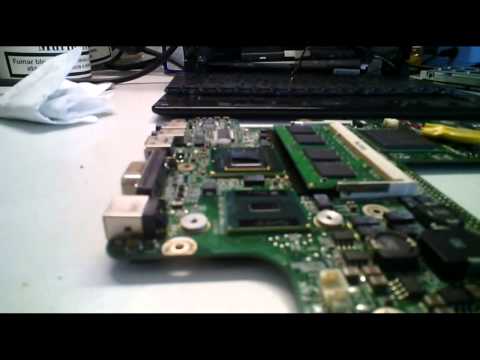 How to repair laptop from overheating with copper shims from Banggood
youtube.com/watch?v=RhT4uz6OwNQ
Most of the laptop's use thermal pads between CPU/GPU and the heat sink. After removing the thermal pads for cleaning and applying new thermal grease there w... 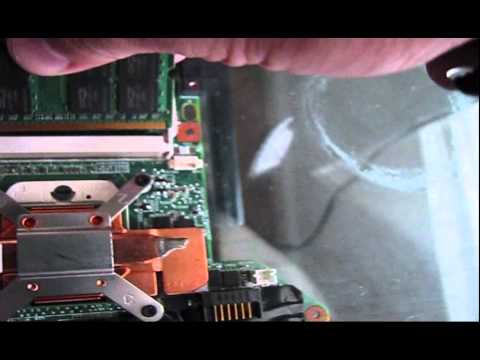 HP Pavilion DV6000 Running Slow Overheating Cleaning Upgrading Fixing part3
youtube.com/watch?v=O75WwZSetx4
For the best cooling performance GPU Heat sink Copper Shim have to be installed instead of this blue GPU shim, it can solve most of the laptop heat sink prob...
0 Kudos