This printer has worked nearly flawlessly, but, suddenly and for no apparent reason, it will not print a document just created in WordPerfect, something that never has happened before. The document is straightforward text---using Gnuolane Rg, a font I found and downloaded and which has worked just fine in other documents recently---and this document does not have any unusual formatting. The printer does fine with anything else, including other documents using that font.

The computer it is attached to is a Dell Optiplex 745 with 4.00 GB of RAM, Intel Core 2 CPU at 2.40 GHz, running Windows 7 Professional, 64-bit, Service Pack 1. No warning messages have appeared on the computer screen or in the printer display window. No hardware or software changes have been made. The printer connection is by USB. This computer is pretty fast and has performed very well since I acquired it. So has the printer, a really fine product, until now.

As I mentioned above, there is nothing indicated in the printer display window. The printer prints this error message rather than printing the document:

I have tried the "quick fixes" that usually work for typical issues: reboot the computer, restart WordPerfect, restart the printer, change the name of the file, save the document to another file. The printer utility shows no documents pending and no warnings or any other indication of trouble. 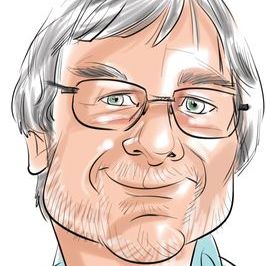 The only ways that a printer can print text in a font which is not one of the standard printer-resident font set are for the printer driver to:

From your PCL XL error message, it seems that the printer driver is attempting to use this latter method, but (for some unknown reason) has:

Thank you. I think I understand what you are saying, but it is difficult to comprehend why this would be happening when I have used all manner of fonts with this and with previous HP laser printers and never have had this or any similar problem. Furthermore, whatever this or any other printer may have done by way of converting characters, substituting printer-resident fonts, or dynamically generating and downloading equivalents in any previous similar cases has never produced results that would have been noticeable and never has failed to print any font. That is to say, the fonts the printer may have produced always have looked just as an observer would expect, given the published characteristics and appearance of the fonts.

Not only that, but, as I mentioned, this same font prints fine in a couple of associated documents. By virtue of my work, I have occasion to use more varied fonts than most printer users, and nothing like this ever has come up before.

Would it help to use the HP Print and Scan Doctor utility to update the driver and/or to uninstall and reinstall the printer?

I just tried reconfiguring the document by substituting Ariel Narrow, an entirely conventional font with similar characteristics to the Gnuolane Rg font that was a little more appropriate for the purpose. The document now prints fine, so from a practical standpoint, the issue is resolved---but only because I changed the font and did not use the one I wanted to use. 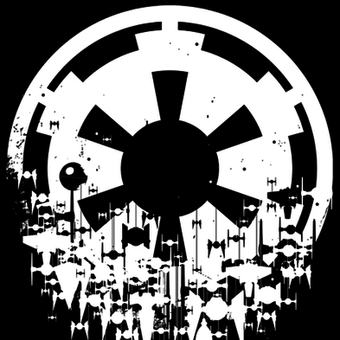 Hello, easiest fix is change the driver from PCL 6 to PCL 5. PCL XL error is one of the many issues that PCL 6 has, others include gibberish print, blank page before each job.

But if the problem is to do with the (source) display font and/or the routines to convert this to a printer format soft font, then you may also have problems with PCL5: you will almost certainly not get any error message, but the print out may nevertheless be corrupted, and you'd only find out by examining it.

I appreciate the excellent advice I have received, including the PCL5 solution, but, given that this is the first time this ever has happened in endless printings with more font varieties than anyone I know uses, and I resolved the issue by switching fonts (even though that was something of a hassle, given the necessity to do some resize tweaking), probably I'll leave PCL6 installed unless I get repeat problems. In that case, PCL5 will have to be the next move.

So thanks to all who jumped in to help. Like anything else, we might be expert in our own areas of labor, but owning and using a printer does not confer technical expertise. It's great to have a resource such as this available, especially given HP's lack of assistance after warranty expiration . . . absent, of course, the forwarding of a bundle of cash.