I have encountered a problem with my Acer K132 WXGA DLP LED Projector. When I scan an object with the lens the scanner came with it scans just fine but some of the fine detailed parts don't get picked up by the scanner because they're so small. 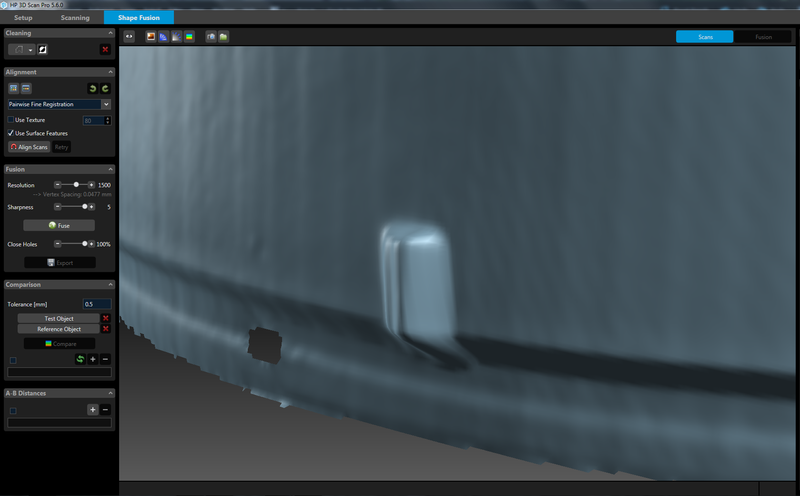 I bought a new lens to scan the fine details and small pieces although the scans had this weird pattern that showed up on all the scans. It picks up the smallest detail but everything looks like its made out of cloth. 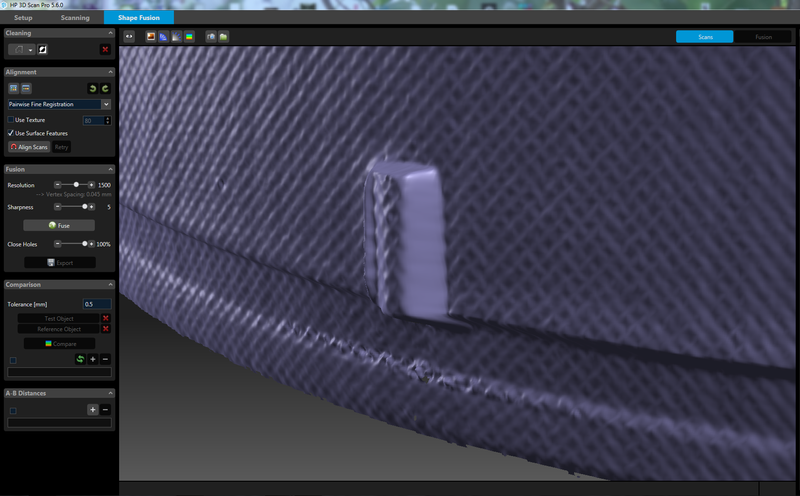 scan with new lens I found that the lens was picking up the pixels from the dlp chip and thats why everything looked like it had these small diamond patterns on the scans. Is there a projector anyone knows of that has a dlp chip that has whats called the screen door effect where the pixels run side to side or up or down instead of being at a 45 degree angle and run diagonally? I'm hoping that will get rid of the jagged edges on the straight lines of the projected pattern. Any help would be greatly appreciated.