About a year a go my notebook sometimes after a couple of minutes of use, sometimes after an hour or two, it get a BSOD with the famous error: "DPC Watchdog Violation". Generally after it occours the notebook wont start, it turn up, keep the lights blinking, and after 15 minutes more or less, it starts.

Also right before the BSOD, it slows down, like when a background process is using 100% of cpu, then it frezes and crash.

At the time I tried the common aswers, like drivers update, power reset, restore point, bios defaults, etc. Nothing worked, so I threw it in a drawer and forgot about it. This week I decided to fix it, did a factory reset with a clean install, I worked for about 4 hours and crashed. So I decided to forget about the windows, and installed Fedora(linux), right at the boot I get a similiar error (acpi watchdog: device creation failed -16), the system starts and work for some hours, and, it starts to slow down until it freezes.

The same occurs on battery power,  plugged in with and without the battery

So we can conclude the it is not an OS problem, but a hardware problem, right?

I understand that you are getting DPC watchdog violation error on your HP PC. Appreciate all your efforts in trying to fix the issue. You have covered a great deal!

The original fault was with the IDE ATA/ATAPI controller installed with Windows 10. The fix was to use a different driver.

1. Navigate to Control Panel, Hardware and Sound and Device Manager.
2. Open the IDE ATA/ATAPI controllers section.
3. Select the controller that says ‘SATA AHCI’, right click and select Properties.
4. Select the Driver tab and Driver Details. Make sure the driver is ‘iastor.sys’. If it is, carry on. If it isn’t, try another or move on to the next step.
5. Select Update Driver Software, Browse and Let me Pick from a list of devices.
6. Select ‘Standard SATA AHCI Controller’ from the list and install.

This process addresses the vast majority of DPC_WATCHDOG_VIOLATION errors in Windows 10.

If the issue persists, try and run an extensive system test to determine any hardware failure with the system. Find the steps here: http://bit.ly/2woNXl3

Let me know if that helps!

DVortex
I am not an HP Employee
Tags (1)
View All (1)
Was this reply helpful? Yes No

Hello, Thank you for your answer, I already tried to change the driver, but I will try now the hardware tests form the link.

Thanks for the update!

If the test passes, then also try to Turn off fast startup on your PC.

1) On your keyboard, press the Windows logo key and click Control Panel.

5) Un-tick Turn on fast startup (recommended). Click Save changes to save and exit.

Thanks, I'll watch for your reply!

DVortex
I am not an HP Employee
Was this reply helpful? Yes No 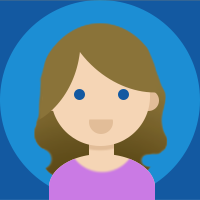 I don't seem to have that driver. Is there another I need to update? 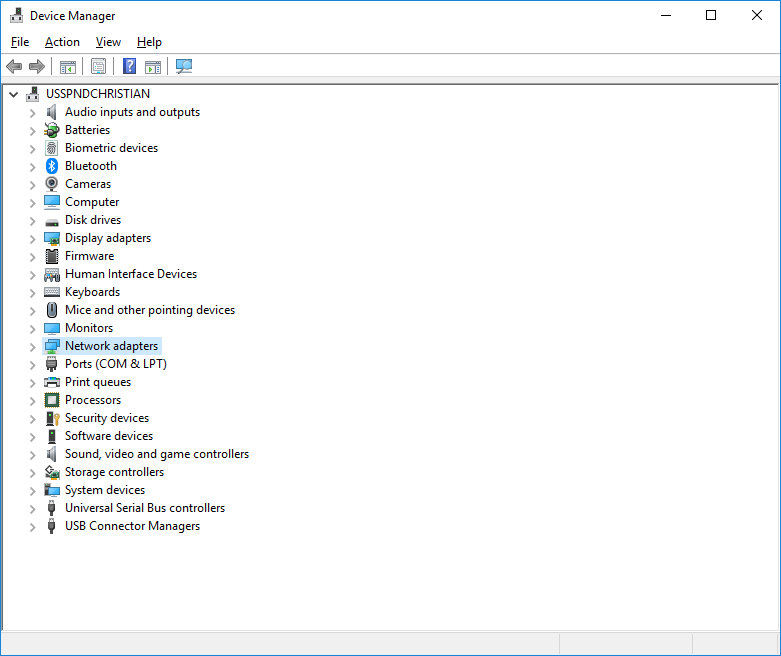