ProBook 6470b: Led screen panel: dots and lines which appears/disappears and moves…

On my laptop, since some months, I noticed a  strange thing: on the LED screen panel I noticed that black spots appeared on the screen:  little black dots and lines: to map them I made a simple image on which I higlighted them. Well: currently, eg, a black spot is gone, but in another position is appeared a little black line (like a tiny scars). To evidence this i made a photograph to the screen, this is what I mean: 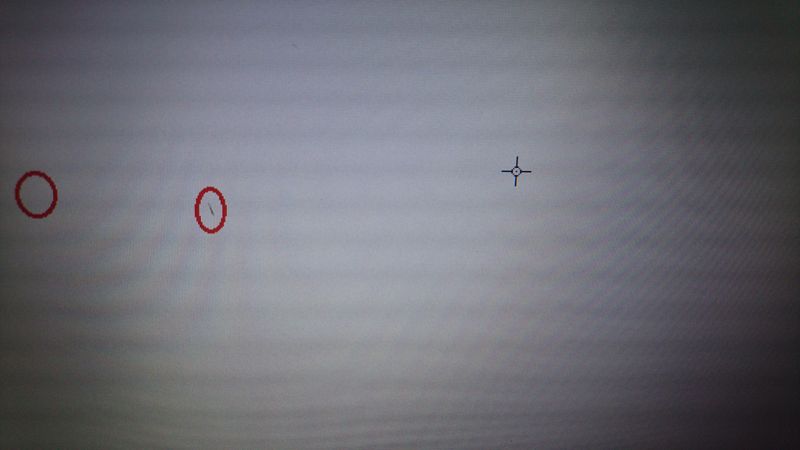 On the left red circle, until a month ago, there was a black spot; since some days is no longer present. Today, instead, is appeared the scar on the right. Whats is happening? The screen panel is going to die? There is something that I can attempt to do before to replace the panel? (And would be enough? I ask to myself if is an hardware problem: these elements on the screen are also present when I enter inside the BIOS).

Well, so I decided to replace the screen panel and now, obviously, is all ok.

The issue could be dust or debris within the screen panel. Another possible explanation is intermittent pixels in the panel itself.

The chances are that if you try to take the panel apart to service it that you will only make things worse. Normally these issues stay permanently with the screen for the rest of its life though, as you note, they can be intermittent in nature. It is doubtful that screen replacement is worthwhile bearing in mind the small impact of the fault and the age of the system.

Well.. In the meantime I attempted to follow advices which I've found on Google:
Completely shutdown the laptop and then, by using the thumb finger, gently press this zone on the screen panel: such black line, currently, now, has moved lower: 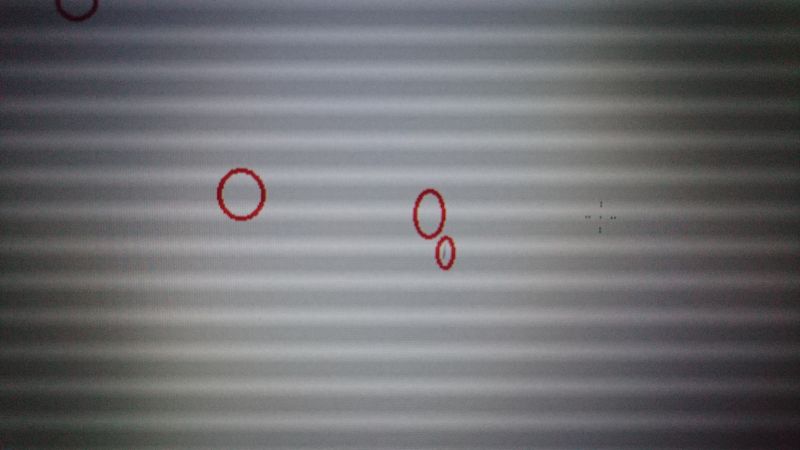 I'm really puzzled: what is happening? I mean: since I pressed my thumb finger on the screen (while the laptop was completely shutdown), such black line has changed his position: what this means?

Well, so I decided to replace the screen panel and now, obviously, is all ok.