Hello, I bought a new Workstation without a Graphic card. I installed a Graphic card, and i take 901 error. That error seems Front Fan, but I have find any spare part numbers. How can we find solutions?

If the HP Z2 G5 was purchased without a graphics card, it's quite possible that it was not supplied with a front case fan. Various HP workstations over the years would not have a fan if there was no GPU or the GPU had very low power consumption.  One of the office z420's was supplied new with a NVIDIA GeForce 7100 GS  which is passively cooled by a heat sink and there was no case fan.  Adding a GTX 1060 6GB immediately caused the missing front fan error because of the heat generated by an actively cooled GPU.  The solution was to buy and install a front case fan - in the z420 the front lower case fan is a single assembly that snaps in and the power connector plugs in.  It's necessary to consult the system board diagram to locate the fan header connection.

This exact fan assembly will depend on the form factor of the case.  These are for the Z2 G4 : 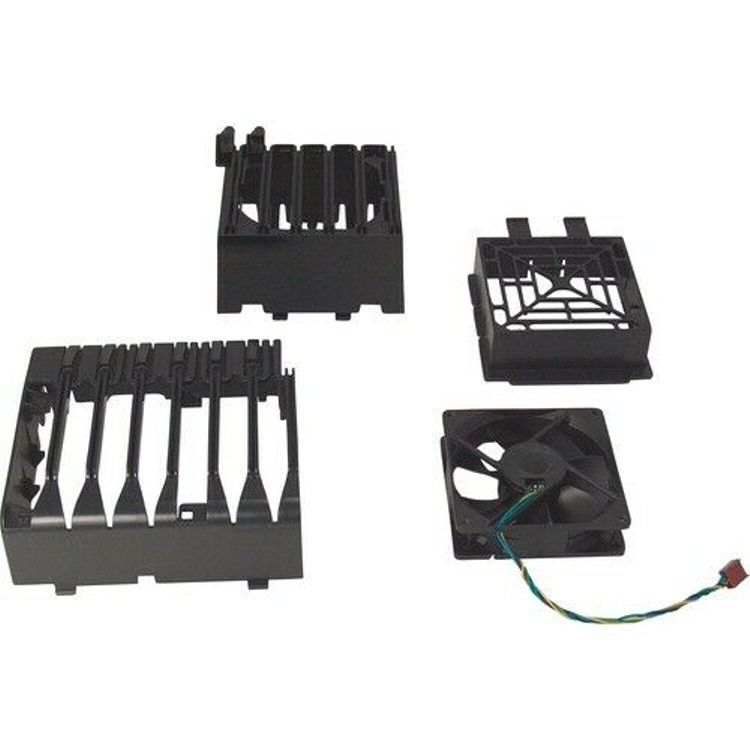 Of course, HP can select and supply the correct front fan assembly.