It has been a while since anyone has replied. Simply ask a new question if you would like to start the discussion again.
Highlighted
Damo123
Level 1
10 6 0 2
Message 11 of 22
1,776
Flag Post

Sorry I never found a solution to this, although as I said the Workstation is still working fine. It is certainly annoying though.
0 Kudos
Highlighted
Javato
Level 2
17 15 0 10
Message 12 of 22
1,768
Flag Post

Hi BambiBoomZ, thanks for the tips. Now my answer to your questions:

- I have tried with different sorts of RAM combinations. All ECC. All working previosly.

Later I will use some isopropyl alcohol spray to "clean" the riser connector.

But before all I will swap the CPUs, as you suggest, to check the (I reckon unlikely) case of the CPU being the one broken. Will let you know on the outcome.

This situation is rather unfortunate, as I could swear it worked well when I installed the riser first, but now it is constantly reporting this :(. The situation is even more "painful" as the riser came WITHOUT the VERY SPECIFIC cpu heatsink and the only one that fits is a water-chilled one, so I had to do the full mod (and thus I also swapped the MB heatsink), which took me quite a while... 😞

Anyhow, I will keep you posted! thanks for the swift reply!

Thanks for this comforting answer, nonetheless! it is already good news!! This situation just hit me when hunting new E5 v2 processors for the z620, so now I am debating whether is worth a dual head or just go for single CPU for the time being...

The fact that works actually makes sense as it is likely that some of the pins on the QPI "bus" have issues, but QPI has built-in reliability mode.

"Although the initial implementations use single four-quadrant links, the QPI specification permits other implementations. Each quadrant can be used independently. On high-reliability servers, a QPI link can operate in a degraded mode. If one or more of the 20+1 signals fails, the interface will operate using 10+1 or even 5+1 remaining signals, even reassigning the clock to a data signal if the clock fails.

So, it would likely work well, and in most situations (if not all) the Bandwidth impact of some QPI lanes takedown wont be noticeable...

Again, thanks for your swift answer! 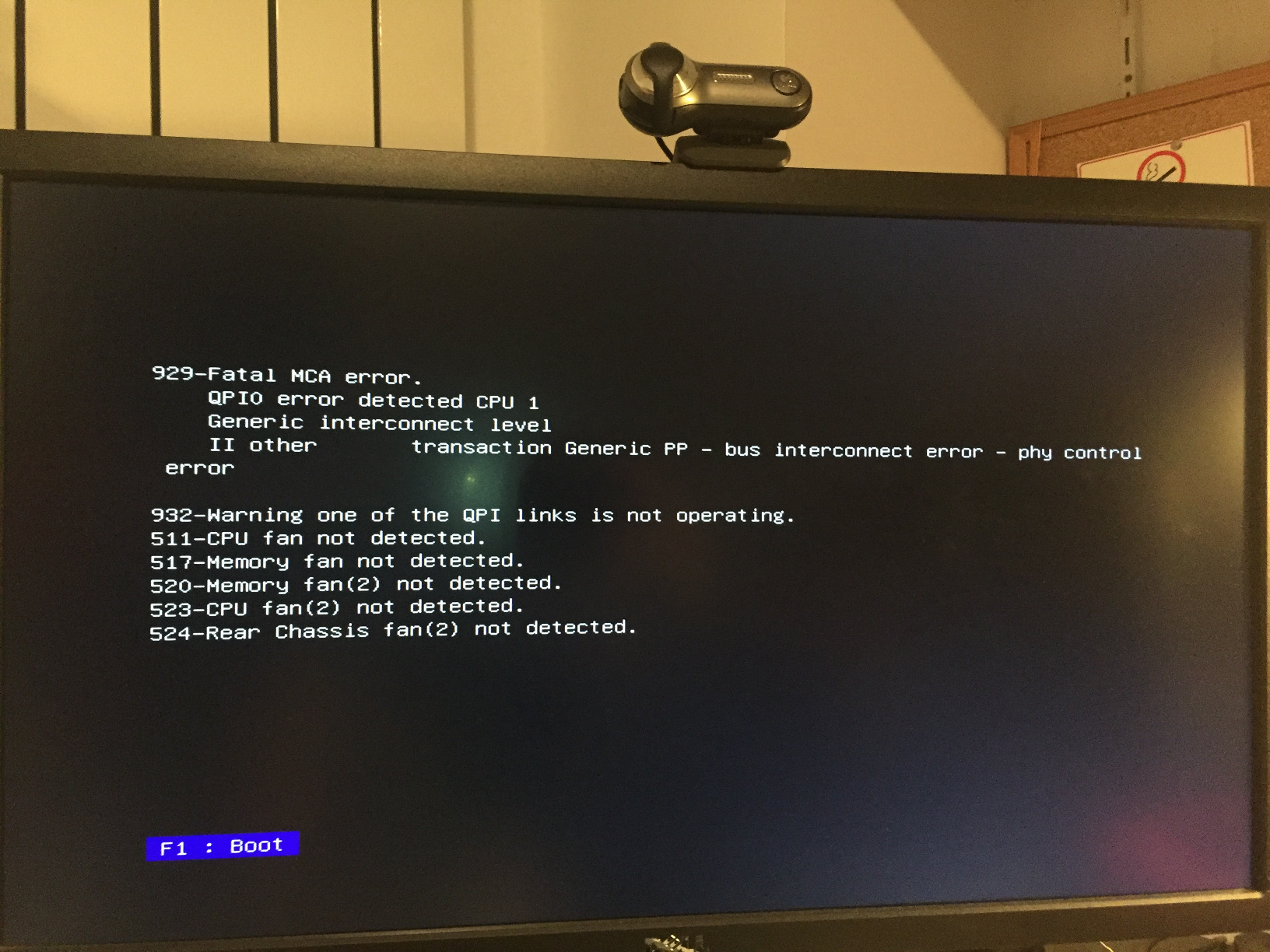 - Swapped the CPUs (the failing CPU1 was not reporting any failure in CPU0 socket). Cleaned the thermal paste on top of the CPU and rubbed the bottom with isoprophyl alcohol on microfibre cloth.

- Verified the pinouts of all connectors (raiser, and cpu sockets -> all alright!).

- Reapplied thermal paste on the CPUs and put them gently in the sockets. This time I reassured the screws were a bit tight.

Then, for the riser card insertion:

- I put the case in horizontal position, this way, instead of laterally, the riser is inserted from above.

- inserted the riser very slowly (and without any additional PCIe cards around).

- when the lateral latches made "click" I still applied some gentle push to both edges of the riser down... 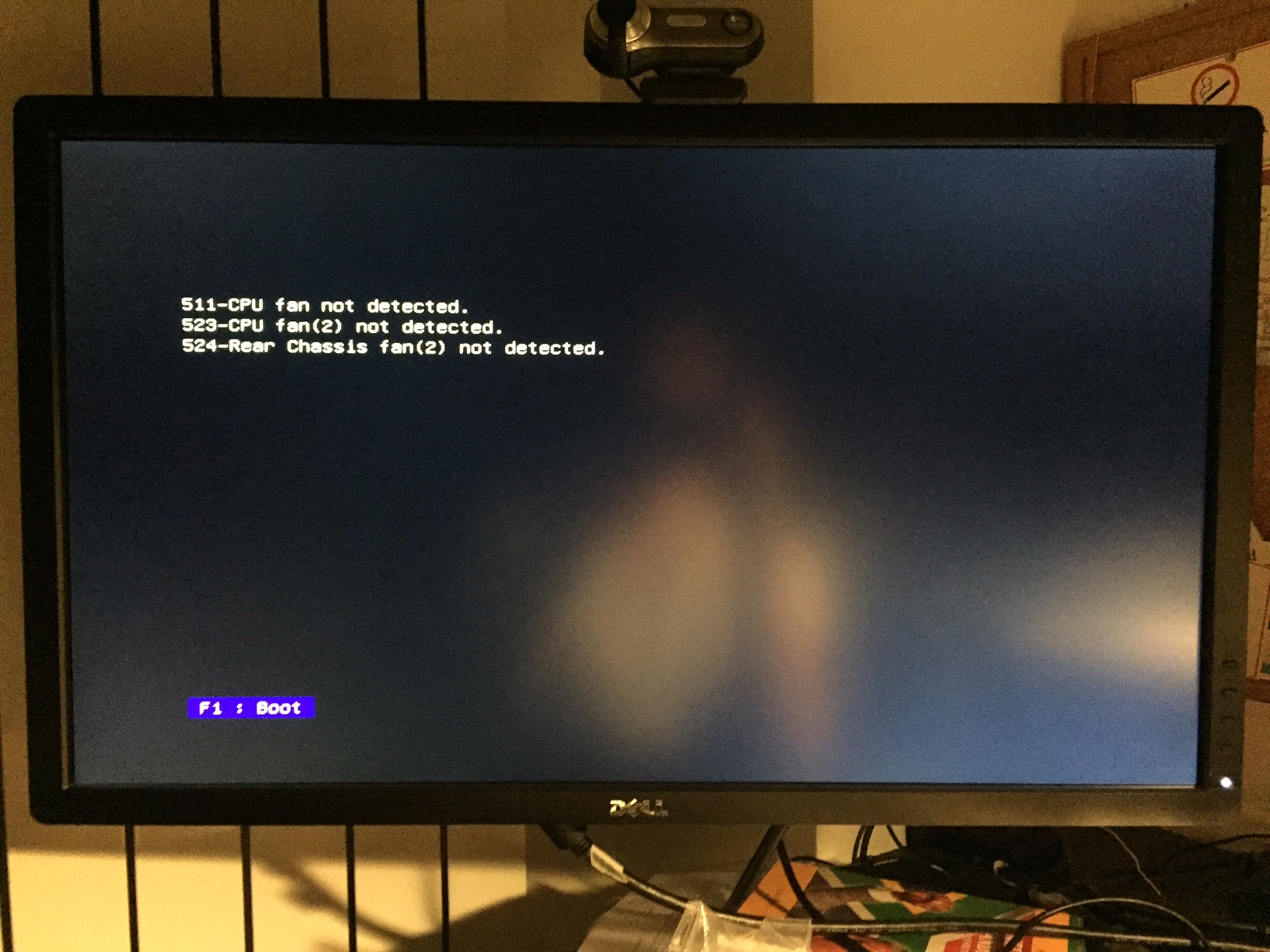 Not an artist with handcrafts, but I am sure you will understand my happiness now that it is back. I put some hours of dremmel and thinking into this little project, and it was certainly frustrating to see it failing at the very end... I wasn't that thrilled to do it, but the riser came without CPU heatsink and watercooled heads were the only ones fitting... 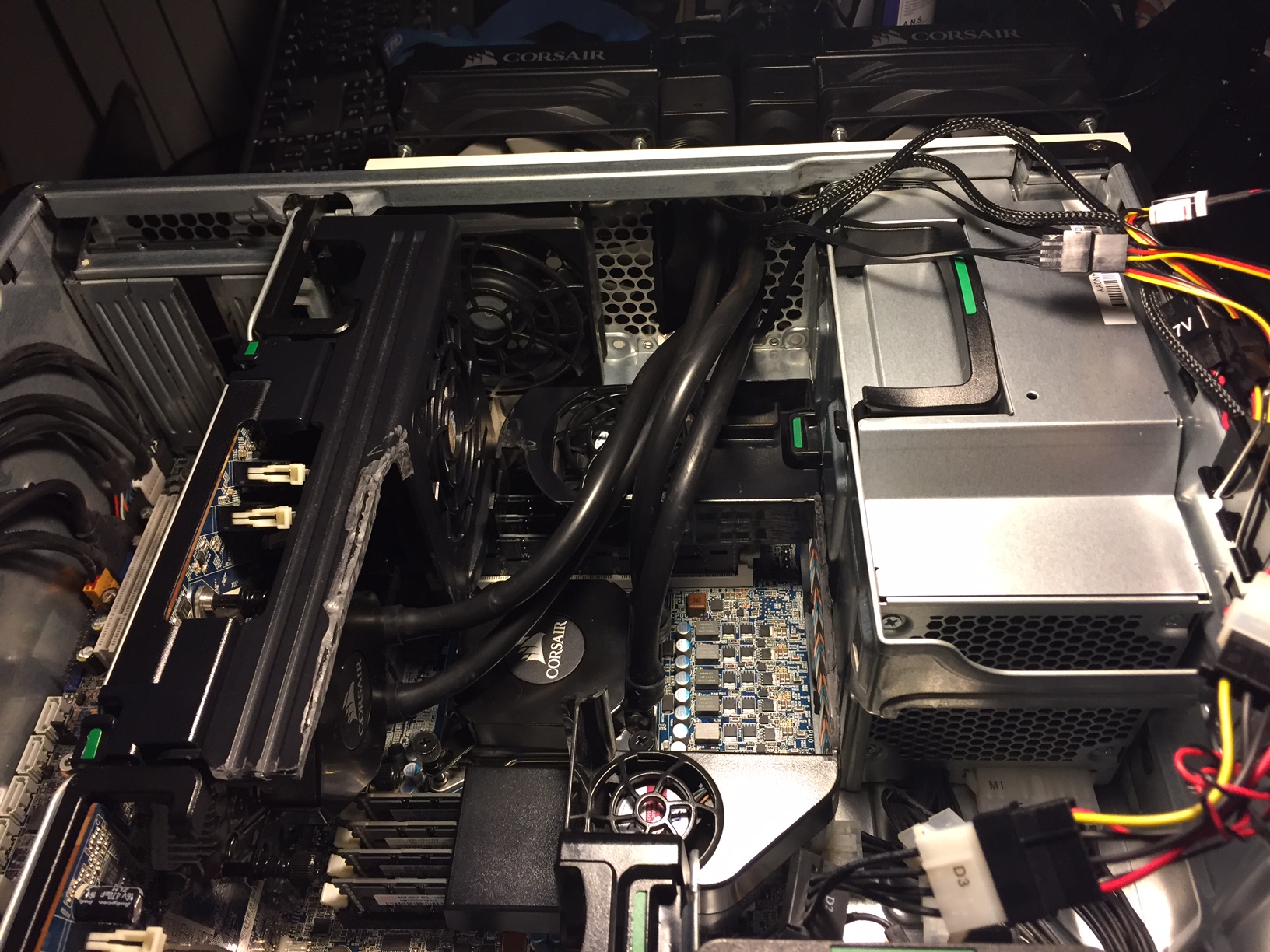 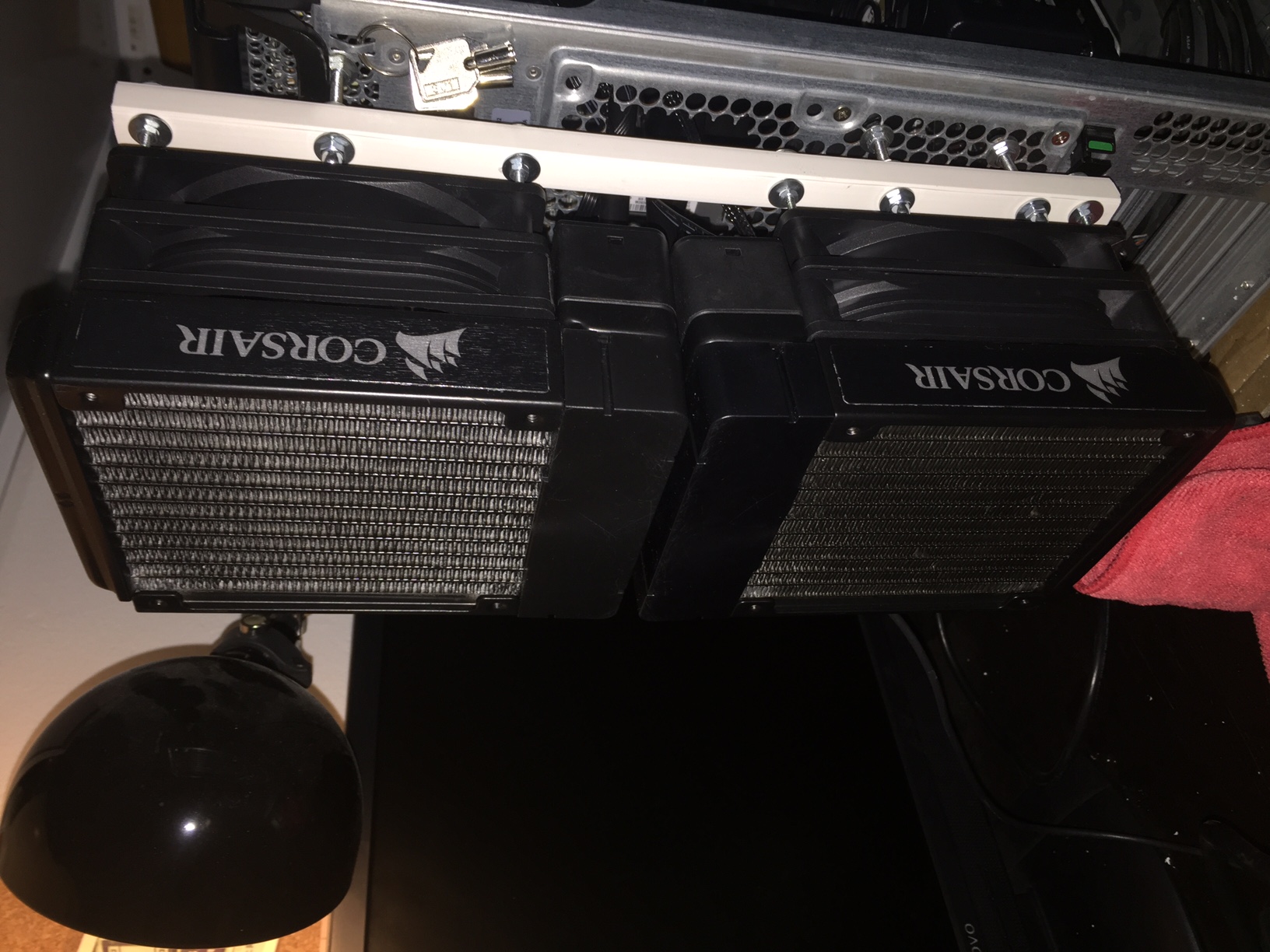 This Javato artist :)) Do you remember how many problems for the  Z820 to Z620 watercooler compatibility arised?

This is a bit cutting-edge technology, but it looks corsair watercooler does it job.  And some StarWars looking back of the Z620 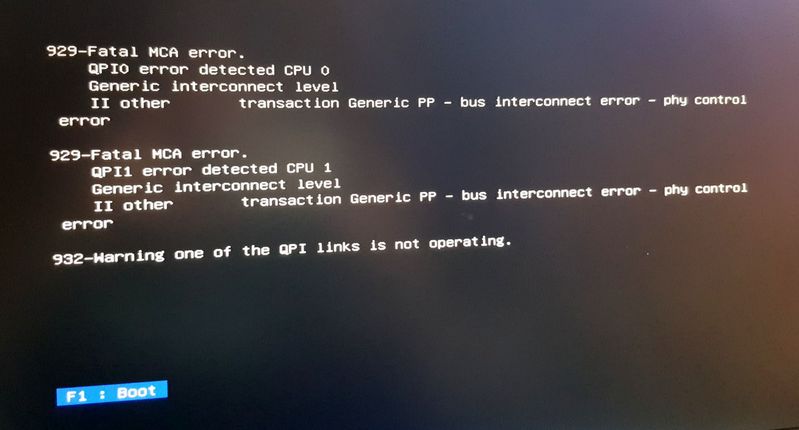 Do you think it could be the fact I reinstalled the riser board and not the RAM memories which removed the error? ( I did not remove any CPU or CPU Heatsink) so I exclude the error being from CPUs. 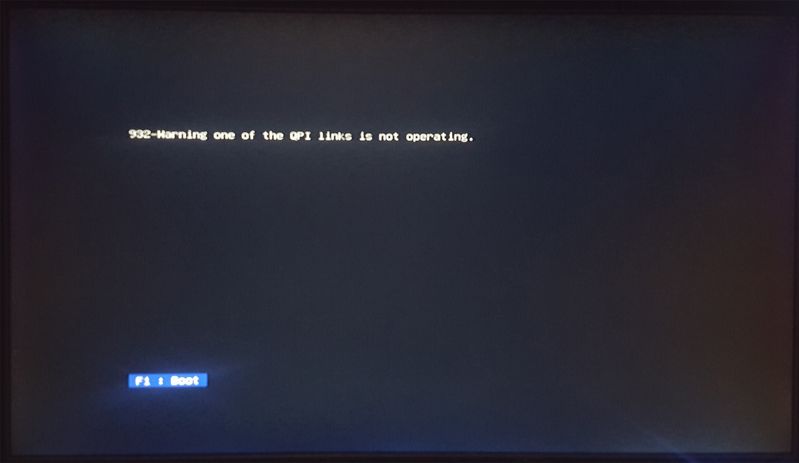 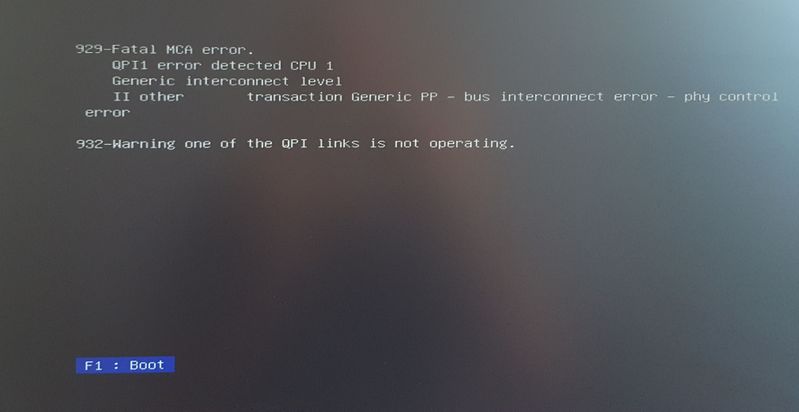 As mentioned on my post, just clean the contacts. Take the riser out, take the cpus out, and use compressed air and isopropyl spray on every connector with pins and females. let it dry for *few* hours before reinserting. The base of the xeons is flat, so put some isopropyl alcohol on microfibre cloth and rub gently. let dry too. Put the riser from above (i.e. put the case horizontal). press on both ends.

I had the same issues. I hope this could help. I have not had any issue since then. Happy z620 owner! 🙂