Confirmation of orders is unclear

The website seems to be a poor method of placing orders for HP products. While ordering I received a message stating that"credit card validation failed". Okay, I think I may have exceeded my credit limit as I've been travelling recently. I tried a second card only to receive the same message. However, this time I noticed that I'd received an order number. Hmmm. My credit card calidation had failed again and yet I'd received an order number. So I wondered. Had HP actually taken an order? would my credit card be charged. I had not received any emails confirming or rejecting my order. In fact I still haven't. I called HP. Using the order number I had they could confirm that two orders had been taken and that both were with the "finance department" pending approval. How could I know this without calling? Fortunately HP cancelled one of the orders and hopefully, eventually, one of the orders will find its way to me. I'm not a novice in ordering products online and in my experience the HP site is one of the hardest to work with. It should be better. Customers should be kept better informed about the status of their orders. A simple, "your order has been accepted" with a delivery date would be nice. 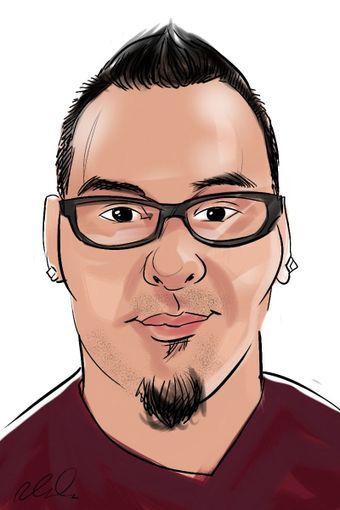 I have brought your issue to the attention of an appropriate team within HP. They will likely request information from you in order to look up your case details or product serial number. Please look for a private message from an identified HP contact. Additionally, keep in mind not to publicly post personal information (serial numbers and case details).
Thank you for visiting the HP Support Forum.

I work on behalf of HP. I am a Moderator on the HP Support Forums.
0 Kudos