We are having a issue with BIOS update on HP ProDesk 600 G3. When performing central BIOS update with SCCM, then after reboot some desktop PC's are prompting for BIOS Administrator Password although whe have already specified 100% correct BIOS password file in SCCM BIOS update task.

This situatsion is extremely frustrating because users cannot bypass this BIOS password prompt to boot  into  Windows and  continue their work.

Which BIOS setting should I look into so there would be no BIOS update password prompt after computer reboot? 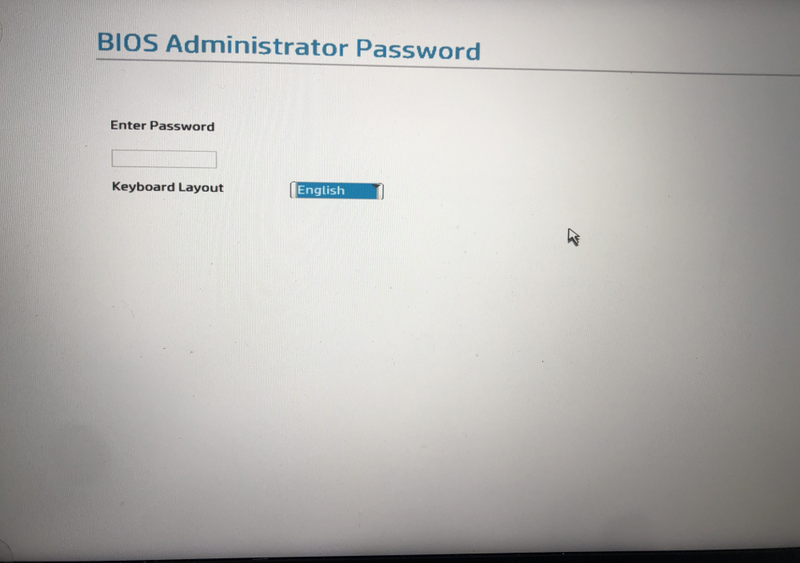