I am looking for a practical, detailed guide that explains to me how to open the case of the HP Pavilion Gaming 790-0400nd  desktop and exchange the hard drive for another one. Has anyone here done that with their own desktop for example? 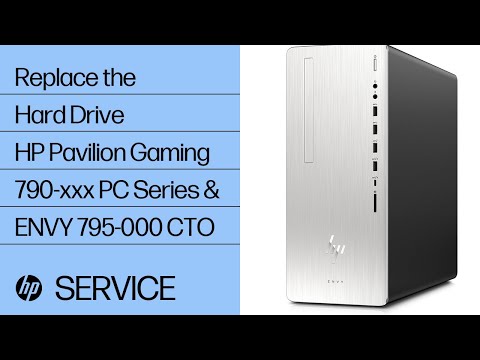 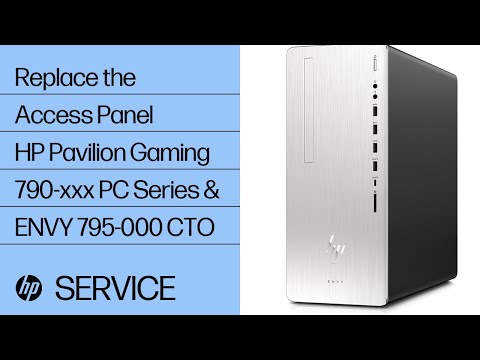 opening the case is easy. there is always a screw behind the case a large silver screw or 2 screws on the right side back of the pc. those 2 screws come out. the large size one does not. as for a hard drive exchange i suggest buying a SSD drive. its a electronical hard drive but speeds are 100x faster and im not exaggerating.  you can use software called macrium reflecta to migrate from HDD to SSD. install ur new hard drive or ssd with an extra sata cable  or use the sata cable connected to the  optical drive if your pc has one and connect the power cable to it. install macrium reflect, follow the instructions, and once it starts migrating leave pc alone. it will take awhile depending on the size of the hard drive. the more you use it the longer it will take. once its done, turn off pc.. you can remove the old hard drive by removing the screws attached to it. sometimes the pc manufacturers have it attached to a drive bay that can be removed.  if it has a tab u can pull out the drive bay with the hdd u can remove the screws attached to the hdd. then move the ssd or hdd what ever u have chosen move it to the old hard drive location. put everything back to gether as you have removed. then turn on pc. if you have problems starting pc, you need to go to bios when u turn on pc by pushing f10 key till it bios shows up. then go to the boot option and turn on legacy boot. this will allow the bios to tell the motherboard to bypass its programming and use a third party hard drive.

read the answer correctly everything is indicated

If it is this model with this case, no screws !!

Interesting. Glad they moved from screw to latch.