I was planning on buying a HP 8200 Elite desktop from amazon refurbrished and I was wondering, to make this computer a bit more game friendly and add onto the quad core i5 and 16gb ram, could I install a GeForce GTX 1050 on it?

Here are the links:

@RichardWCooper , welcome to the forum.

The GTX 1050 requires UEFI in the motherboard instead of a standard/Legacy BIOS: https://www.howtogeek.com/56958/HTG-EXPLAINS-HOW-UEFI-WILL-REPLACE-THE-BIOS/

According to the information that I can find on the computer it was released in 2011.  HP didn't begin using UEFI in their motherboards until mid-October, 2012.  You can check to make certain by going into "System Information" and looking at the section titled "BIOS Mode".  This will tell you if there is UEFI.  Type System Information in the Search box in the lower left-facing corner and select it from the list that appears.

It appears from the measurements in the ad that you provided the computer is a Compact Minitower (CMT).  This is the information and specifications that you want to review.

I also experimented with the two model year older 8000 Elite CMT, which does not have a UEFI BIOS, and the GT 1030 also works fine in that model as well, which threw me for a loop.

I would have to conclude that we cannot apply the same set of BIOS parameters that we use on HP consumer desktop PC's on the business class models.

Confirm with the seller that you are getting the Convertible Mini Tower (CMT), because If that is the picture of the PC you plan to buy, that is the Small Form Factor (SFF), and  the GTX 1050 may not fit.

Also, the SFF model only comes with a 240W power supply, and the GTX 1050 would be a bit overwhelming for it.

The written specs as old_geekster indicated, are for the Convertible Mini Tower (CMT), so hopefully, it is the wrong picture. 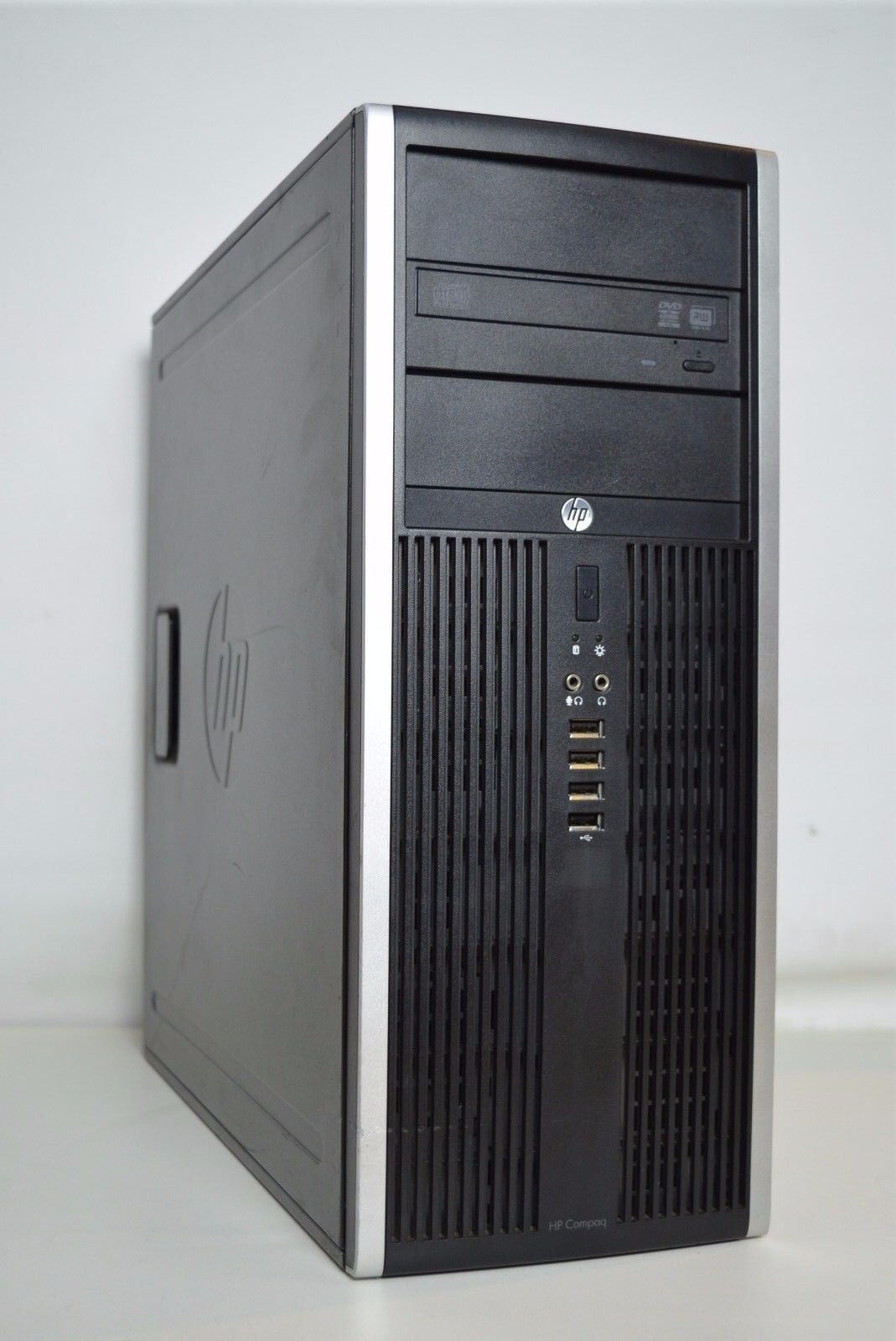 @Paul_Tikkanen, thank you for your insight.  It appeared that the picture was incorrect, but the measurements on Amazon were for the CMT, as I stated.

Both of those cards would work in either the 8200 Elite CMT or SFF models.

They are not for gaming though.

The GTX 1050ti would be a decent entry level card for gaming purposes, but only in the CMT.