I clone my current HHD into an SSD, but know PC won't boot nor provide access to BIOS screen.

I have replaced the internal battery, installed RAM in the alternate socket, disconnected all peripherals but monitor & keyboard (wired) and nothing.

I can see & hear the fan working, but in about 8-10 segs fan speed is about 10 times spinning faster.

As far as lights; there's a steady LED light up near the RAM sockets and power on button, the usual flashing bulbs (stating reading internal drives is not light up nor blinking)

As far as beeps; none. Nothing beeps in sequence or any sort of dings 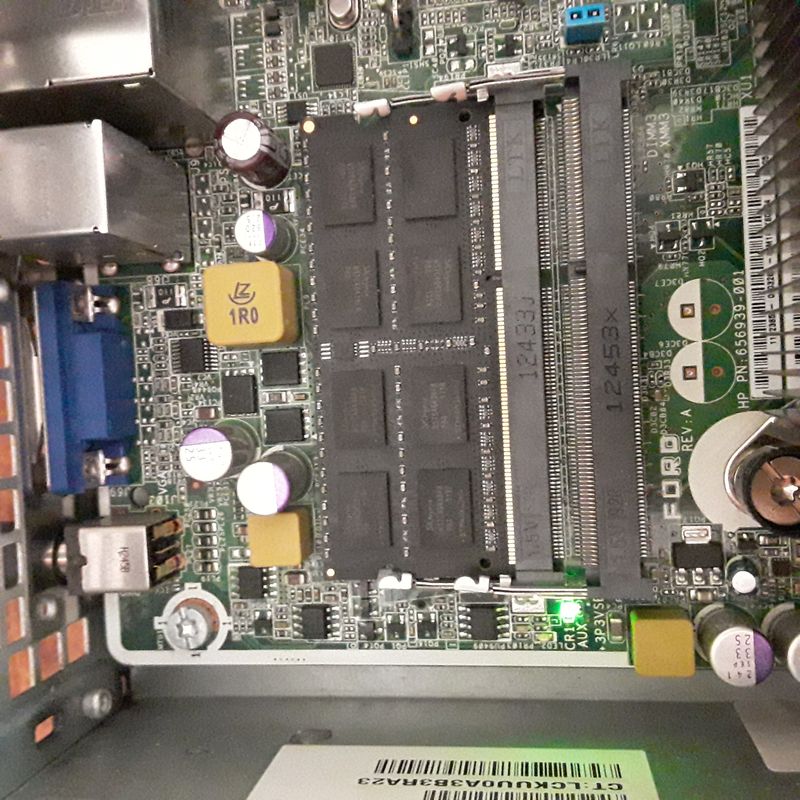 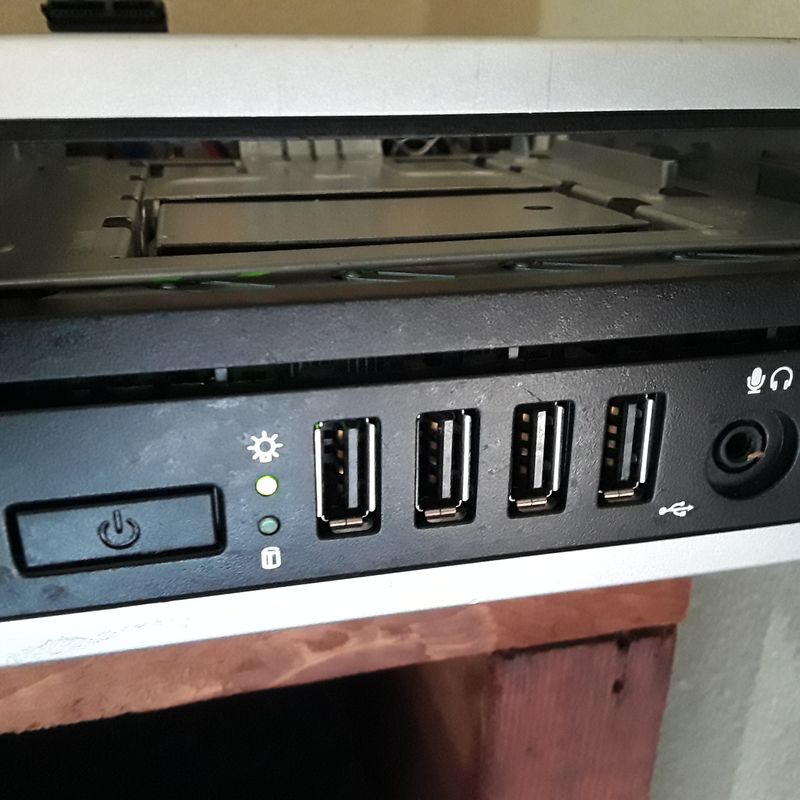 @Drazined , welcome to the forum.

It sounds to me like you have purchased a SSD that is not compatible with your system.  I suggest that you contact the  SSD manufacturer's Tech Support to see what they have to say.  They are the experts on their products.  When you are adding new components to older computers, they aren't always compatible.  Your computer was released in 2012.