I decided to upgrade the Bios to the current version HP had available, which was F.11 released Dec 2. 2019. My Bios version prior was F.03. After using the HP tool to download and install the update it seemed to install fully and restart, but after about 30sec to a min after booting into Windows normally it either Blue screens or outright crashes and restarts. This happens with every restart. I cant rollback the Bios because it cant open a signature file, and i cant restore Windows cause i didnt have a restore point made and my PC wasnt shipped with a recovery disc since my Tower doesnt have an optical drive. Im stuck.

I'll note that my Windows is installed on an SSD. Ive seen some similar cases mention that. 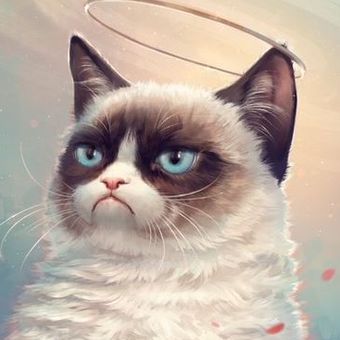 Try going into BIOS (F10) and load setup defaults. Save and exit. Does that make any difference?

Ive tried every method and even consulted a local computer repair shop, who was unable to repair/recover Windows because every attempt either failed or crashed the PC. Other then sending my PC back to Hewlett Packered to be repaired by them, which i ultimately chose, the only option the local Tech could think of was to completely replace the Motherboard, and because this model is a Small Form Factor PC, i would need to replace the MB, the Power Supply, the Case, all on top of purchasing another license of Windows 10.

Lesson of the day? DON'T UPDATE YOUR HP BIOS. Even if they say you should. If it works out of the box, don't touch it. Updating my BIOS with a version released by HP, using HP's own install Tool, basically bricked my computer.

And to rub salt in the wound, HP Tech Support immediately tried claiming i somehow installed the Bios update improperly, and because of that they wouldnt repair it for me at first.