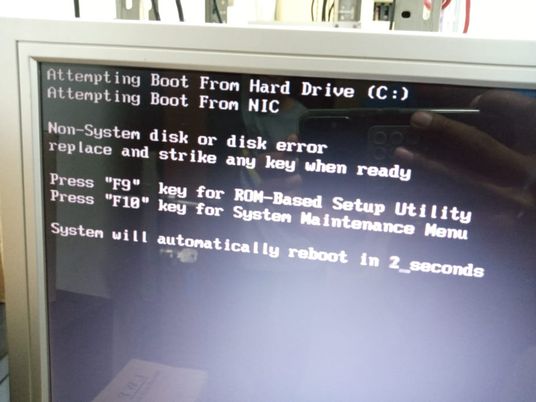 RAID settings and status seem fine (as can be seen below) and it's able to boot into the BIOS but not into the OS (giving us the above error), so we assume that it's an OS issue (maybe a corrupt C drive). 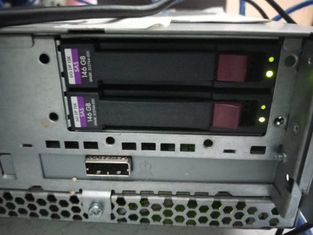 Because we think it's an OS issue, we would like to reinstall the OS which we believe was originally Windows Storage Server 2008 R2 Standard (because that's what is installed in another server with the same exact spec/product name). Can anyone give us a clue of how to install this OS and where to find the image/installer for it? We're open to trying the later versions such as 2012 & 2016. Because we've been looking for the image/iso/installer all over the internet, but haven't found anything useful. We're also open to other better/recommended solutions to this problem other than reinstalling.

Did you ever come to a resolution on this device?
It appears HPE could provide a recovery DVD for the OS.

I'm currently in the process of upgrading one of these off of its current OS (Windows Storage Server 2008 R2 Standard) and your situation could give me some insight into the future if you went with a reinstall.