I bought a HP 27x monitor. The are 5-10mm black borders around the side and top of the screen. The advertising on the packaging indicates the screen should go all the way to the edges, I would not have bought it if I had known it didn't. Have tried  different display settings with my graphics card (overscan/underscan/gpu resolution scaling/updated drivers etc) and nothing fixes it. Anyone know of a fix for this?

Also, the packaging makes it seem as if there are led lights all along the bottom bracket, however, there is only one in the centre middle.

I had to replace the first one I bought because it came with dead pixels. Got a replacement. The second one's front panel isn't even connected properly and has a gap about half way along, where it was not glued/connected properly.

My decision to purchase it was influenced by the packaging, and given the price I'm really disappointed with this product.   Just want to know if there's a way to fix the border issue at least?

Hello
can you give me the ad link?
It’s a big mistake for me!
To have tested several screens Whether it is HP or other:
If there is a 5/10 mm border on the sides at the top, and like me, nothing at the bottom.
There is absolutely nothing we can do, it's the slab that is like this
For the rest, if the screen does not suit you, according to what you indicate, an umpteenth replacement, will it be satisfactory ..?
in your place, I would try to get a refund, and I would choose another model
If possible, which is not currently the case, by going to see directly in a shop, how is the screen!
The ads, the descriptions, are not always the best! 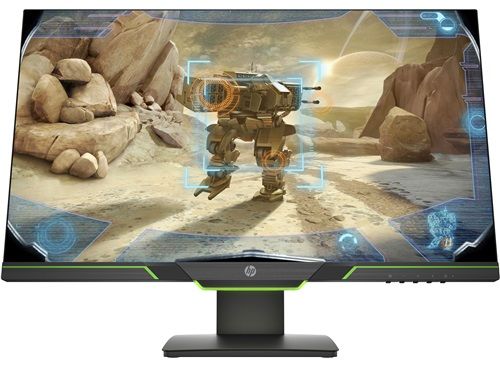 This is the same image that appears on the packaging.

This image is the same as what appears on the packaging. 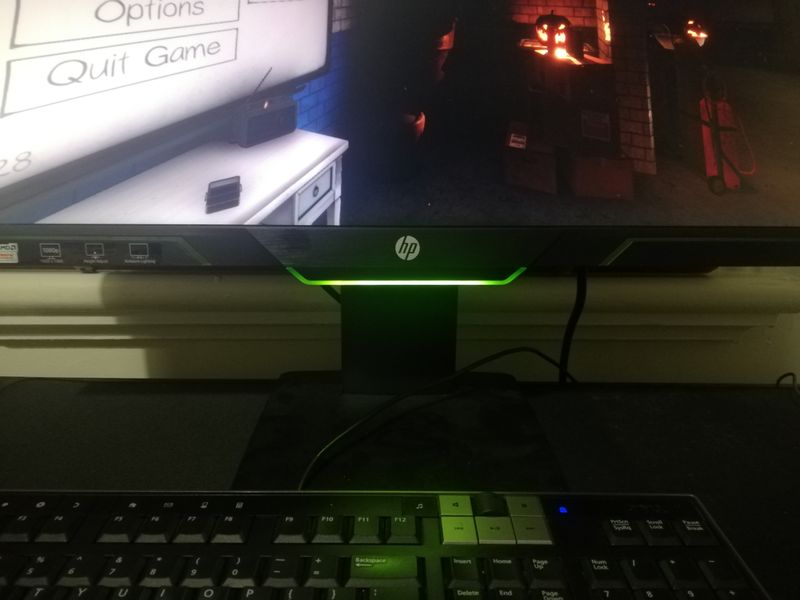 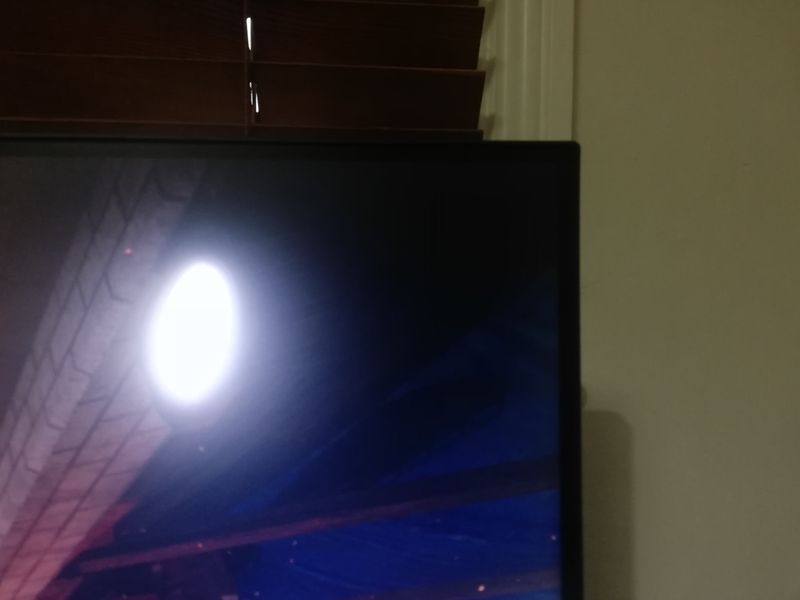 Thanks very much for your reply!

At least now I know it's not just a settings issue.

Unfortunately, due to covid I couldn't see it in store.

I do still think it's disappointing that they have example pictures on the packaging that are not reflective of the actual product.

Often there is a mandatory mention
non contractual image, it is well found ..
You don't have the ad link, is it just on the packaging?
That said, unfortunately there is nothing I can do for you, I am 99% certain that the product is like this ..

I think we have to pay attention to what is mentioned here:

I'm not sure that's the difference, but it looks good to me!

Please mark the answer, it might help other users @JonD90