my computer beeps on startup with a video card problem

I have a hp pavilion p6-2115la, the problem happens when I want to install an Nvidia Geforce GT 1030 graphics card, when it turns on at the first 5 beeps the screen turns off and after turning on you see a red lines at the top and then it turns on as Normally, it makes about 8 or 9 beeps and the screen locks up, but when I put the graphics card that I always use, which is a GT 630, it doesn't make any beep and turns on normally. What surprises me the most is that I don't know if it is card damage or a problem with the motherboard, which is a Foxconn H-CUPERTINO2 H61uA TX that comes by default because later I install the drivers and the gt 1030 works normally but when I restart the pc It gives me a bug that is Number 43 in the device manager.

Hello
it is a problem with the motherboard!
There is a tutorial, but it is not always easy to understand and apply, and it does not work with all cards.
think about the comments and links given: 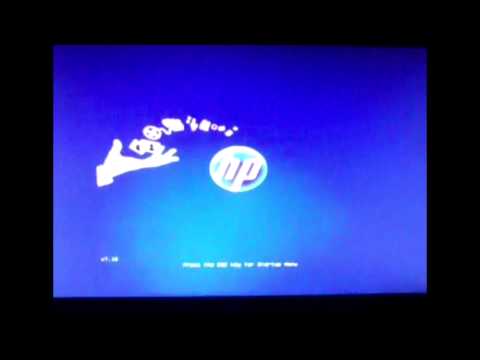 How I got GeForce GTX to work on Cupertino2
youtube.com/watch?v=fkBTSlBW2oc
Note: You can just press F1 at the HP boot screen to boot it without the crackling noise. Pressing F12 without touching Esc also seems to work for some. Alt ...
0 Kudos