the right side of my screen is darker than the left side, and sorry for the poor picture quality but you can clearly see the division of the shade in the middle of the picture, this shot was captured using a cellphone camera. 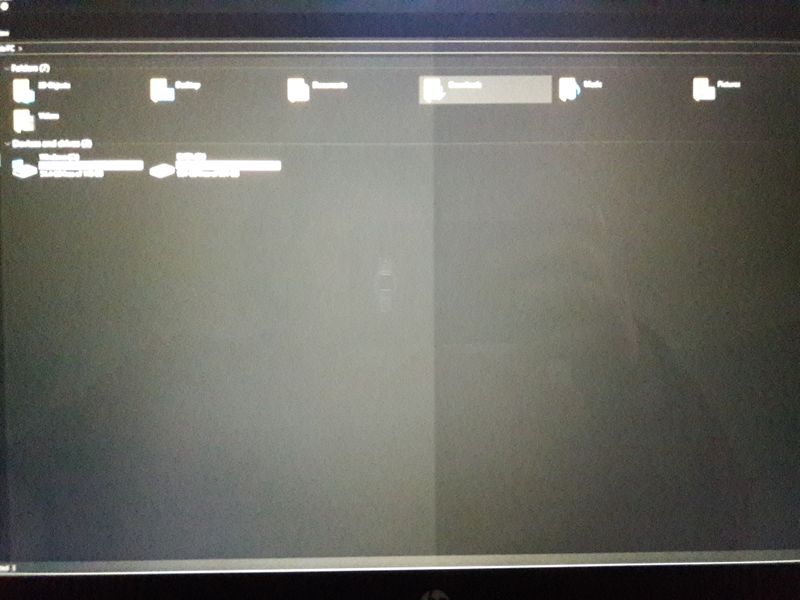 i also included a print screen and there is no line or the difference in shade that can be seen. 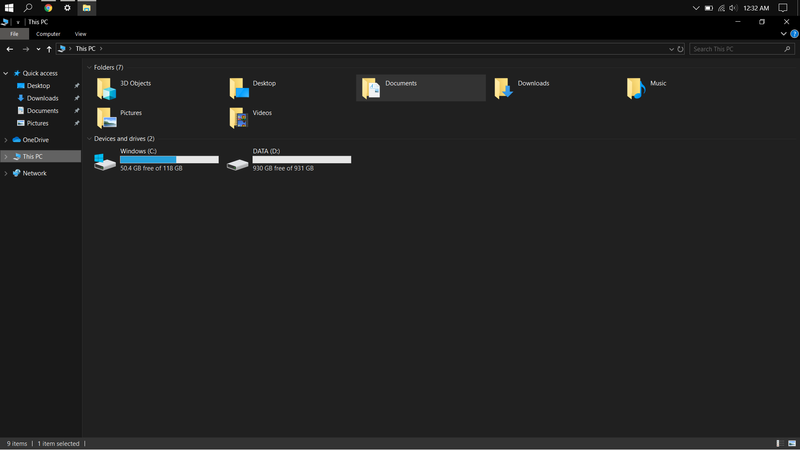 can someone help me or do i need bring this laptop back to walmart?

I understand that you are getting the right screen is darker than the left screen.

Please let us know the model of the Laptop?

I would suggest you to try changing the screen resolution and see if it helps.

Please refer the link below to change the screen resolution:

The above link is 3rd party and is not owned by HP, I've posted this only so that I may help you resolve this issue by going beyond my support boundaries, please ignore the ads and take only the free suggestions

thanks for the reply

and i am sorry to say that the problem still exist and i did all the updates that i could, also tried the display drivers, also tried to update the radeon and still no luck.

for the updates i did both for windows and hp, and the screen is the same.

Thank you for the update.

If you haven't, please try an alternate monitor to understand if this is either a hardware or a software failure,

if the issue does not appear on the alternate monitor, you may need to replace the display assembly on your computer,

if the issue appears on the alternate monitor/TV as well, re-install the graphics card drivers & update it from the official HP Website: Click here

If you don’t have an alternate monitor, I recommend checking if the issue appears on the BIOS screen (restart the computer and tap on F10 to access BIOS)

If the issue does not appear in BIOS, reinstall the graphics card drivers & update BIOS using the above link,
If it does, you may need to replace the LCD/Repair the computer:

If the issue occurred after an accident (such as dropping it on the floor, liquid spilled on it, etc.) there could be a hardware failure and in such cases, you may need to get the computer repaired via HP (there could be a charge involved if the PC isn't covered by the accidental damage protection plan)

Reply to the result of the above-mentioned steps, for further assistance.