I have checked other laptops(acer predator helios 300) with GTX 1660ti and everything i.e. the core clocks and memory clocks are the same except it runs at x16 3.0 pcie under load. I have also noticed slight performance difference.

So far I have tried updating the gpu driver, downgrading gpu driver to HP default version with DDU, updating bios to F.07. Nothing works. 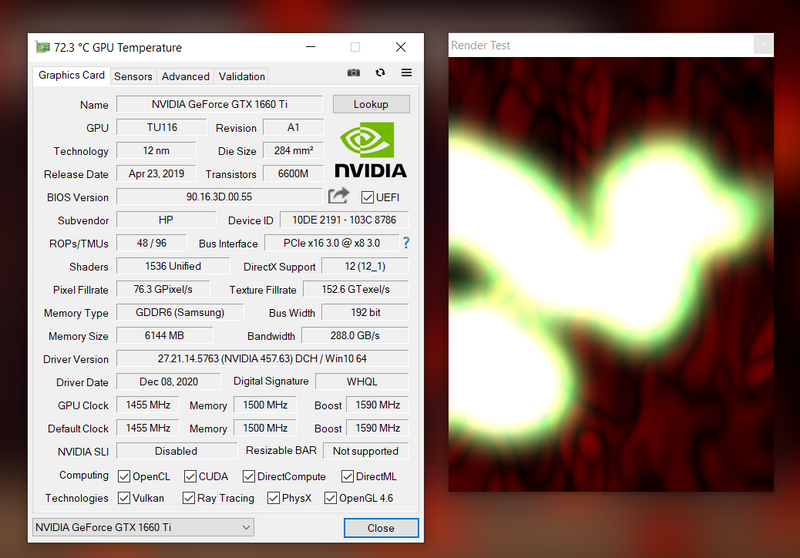 You're not going to find anything to update to make the PCIe interface run at true x16. HP's have always done this, even on their Desktop versions. HP wont exactly give me a specific reason other than the lanes being shared. Im guess its sharing the M.2 NVMe lanes.

Sorry I cannot help you out on this. Its this way by design and cannot be changed. 😔

Thanks for letting me know.

You are very welcome.