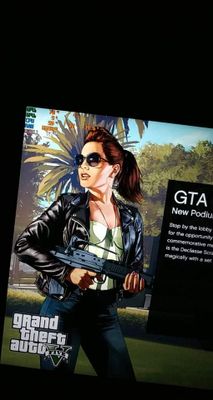 I bought it 11 months or a year ago and I wanted to know when do I change the processor thermal paste and the vedio card?

I am assuming you are in Egypt, but bought that laptop in the USA. It is a model only officially sold in America.

You can change the thermal paste anytime you want. Its a problem if you broke something in the process as it wouldn't be covered under warranty. But if you're in Egypt it wont matter because its not covered there.

Typically you wouldn't need to re-paste for several years, but some enthusiasts just do it anyway.

Your ambient temperature in the house will also affect the laptops temperature.

How did you measure the temps?

What temperature is the room you game in?

What temperature does it game at in the winter?

If your vents are clogged, it can also affect the air flow and raise temps. Blow some air into the vents gently to break up any dust and lint.

Re-paste may or may not help if its running hot to begin with. In such case, you might want to consider under-volting the CPU to turn off Turbo-boost and thus lower the temps. Some users use a tool like XTU or ThrottleStop to lower the voltage.

I used msi after burner to know temp..

Iam sit in a cooler room

And nothing block vents

OK then, I would look into under-volting as I mentioned above. Thats about all you can do other than re-pasting.

Use a good quality paste. If you can get Kryonaut Thermal Paste, even better.