Hello first off, Sorry for my horrible english.

-First, while I was surfing the internet normally, I noticed a red mark on the sound in the taskbar I tried to run troubleshooting sometimes it says restart, troubleshooting couldn't identify the problem, the driver is already installed and etc.. (and the red mark exists)

-I re-installed the windows and bom the sound cameback but whenever I try to install the graphic card driver Intel or Nvidia the problem returns, I tried to remove the Nvidia graphic driver and the Intel too but nothing happend.

-I went to PCklink to fix the issue and he managed to get the sound back on my notebook and worked alright.

-I checked the sound driver to look what's wrong and found the driver called realtek driver not High definition driver, so does a different sound driver causes that's popping/crackling?? 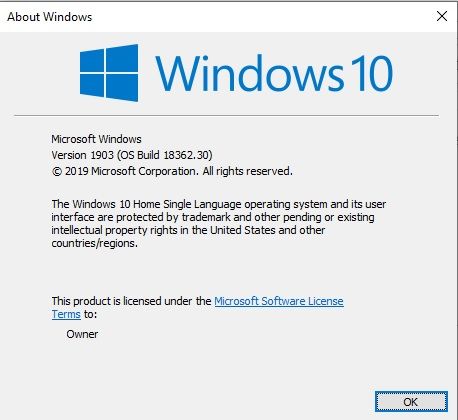 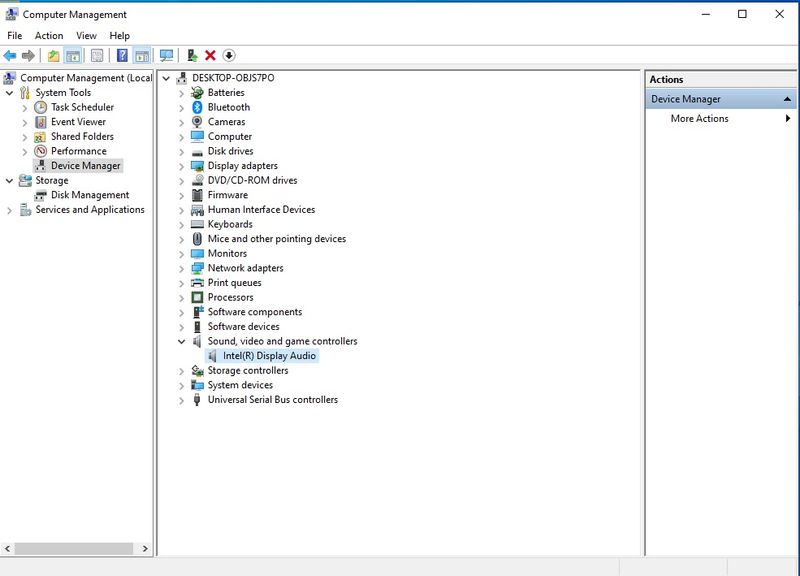 Have you tried again?

Does the install give an error?

Have you completly updated Windows through settings?

Have you completly updated drivers, BIOS... through HP support assistant?

Yes I have tried it again.. 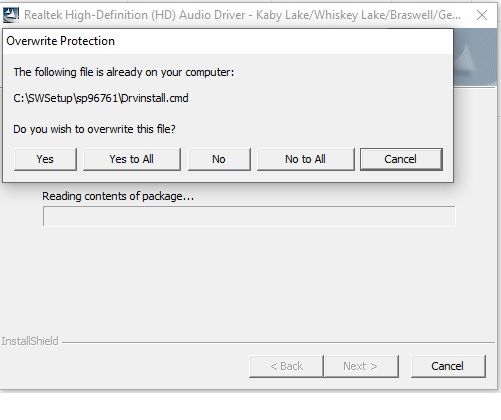 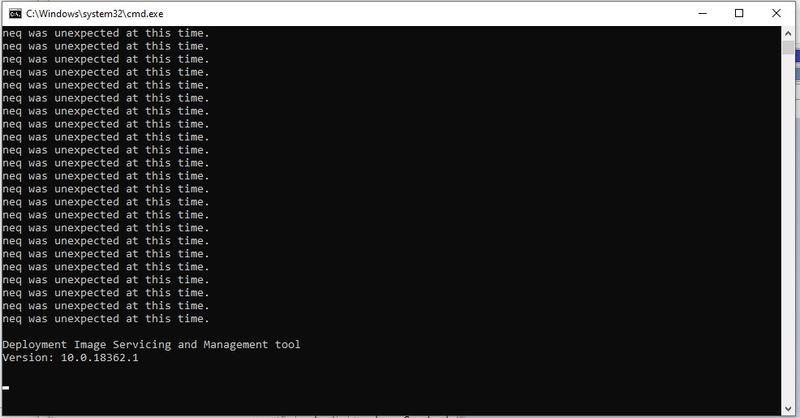 The problem is still there, also .. The laptop makes popping/crackling sound while I'm typing this without running any video/music or any sound. 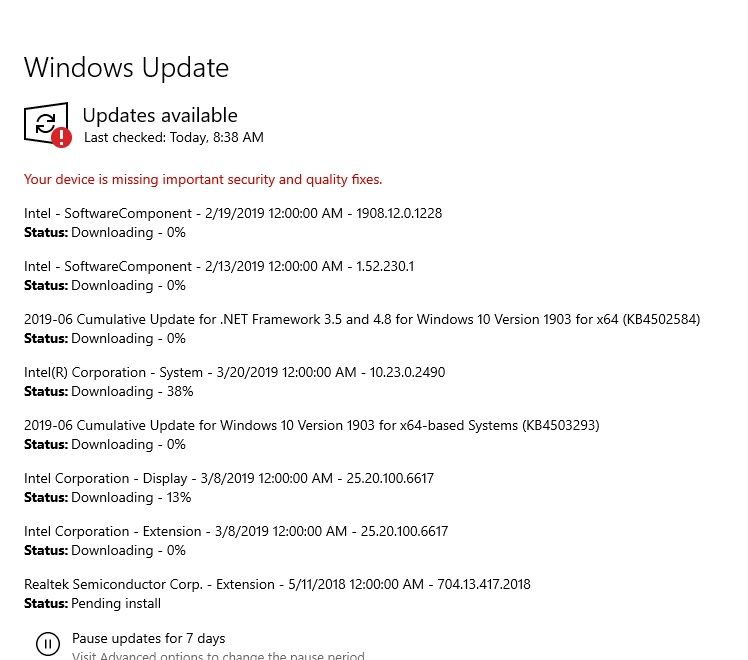 and after a while : 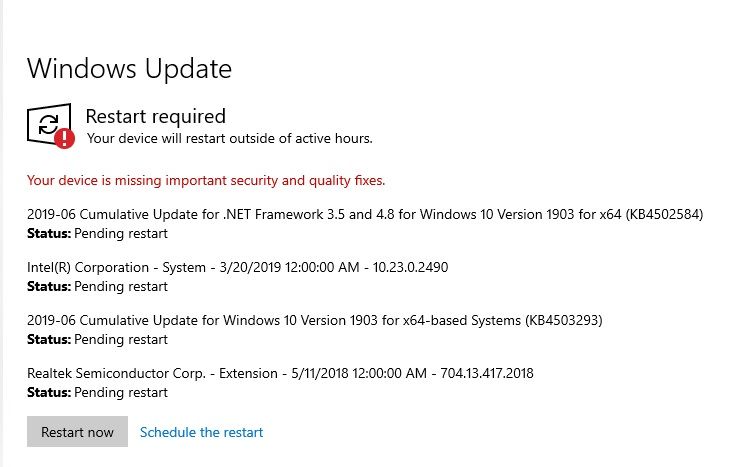 Hp assistance support downloaded and I clicked "Check for updates and drivers" and it showed up a little window like this. 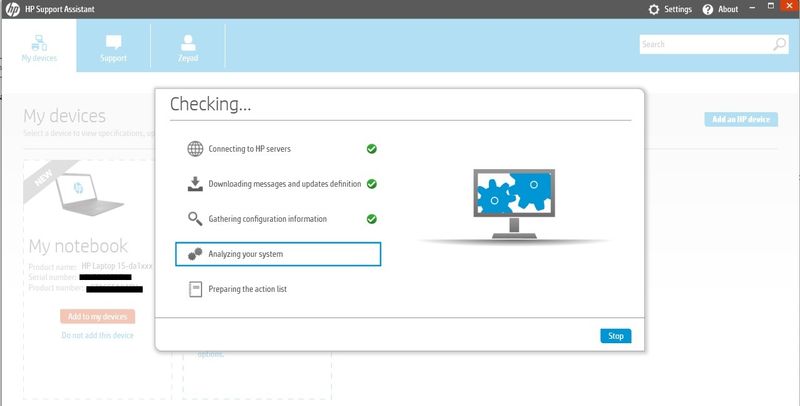 After that a Red mark showed on the taskbar icon of HP support assistant and I click it but nothing happens. 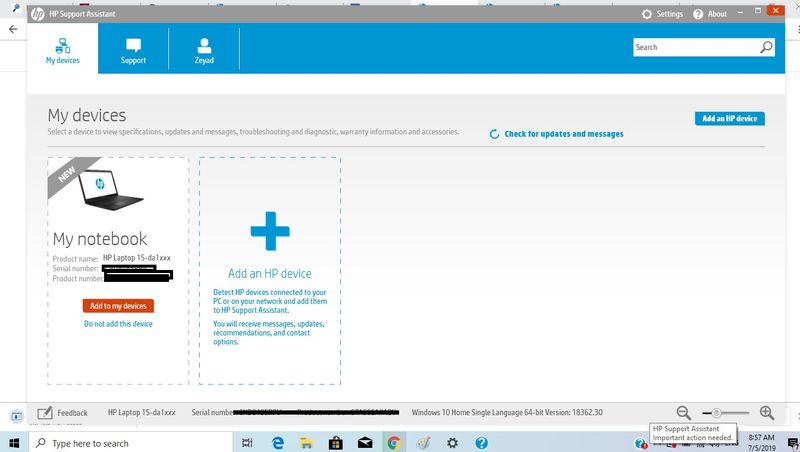 I restarted the Laptop after doing what you said and got this in my device manager, the original problem returned. 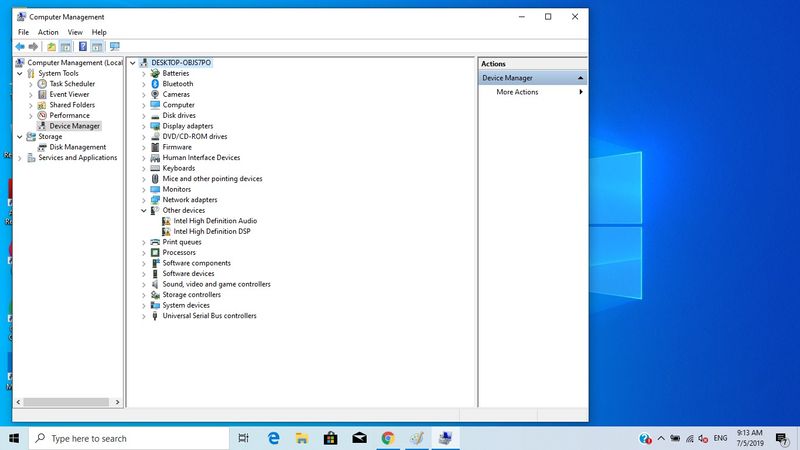 Note : I don't know what is BIOS and how to update it.

First, you need to click on add to my devices in HP support assistant. 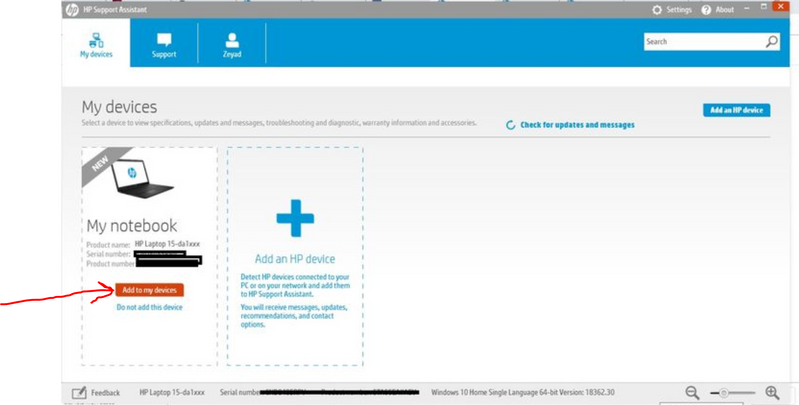 Once you have added to my devices you will be able to update through HP support assistant. 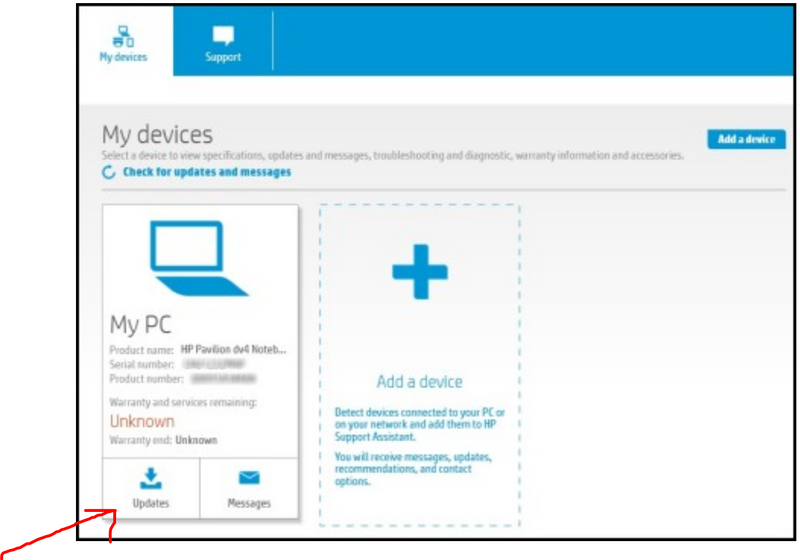 It is red because you probably have very important updates. So update completly. You might need to reboot the PC a few times and go back into HP support assistant to continue. When updating BIOS, just let it update until Windows starts again, it will reboot a few times on its own.

I did what you told me step by step 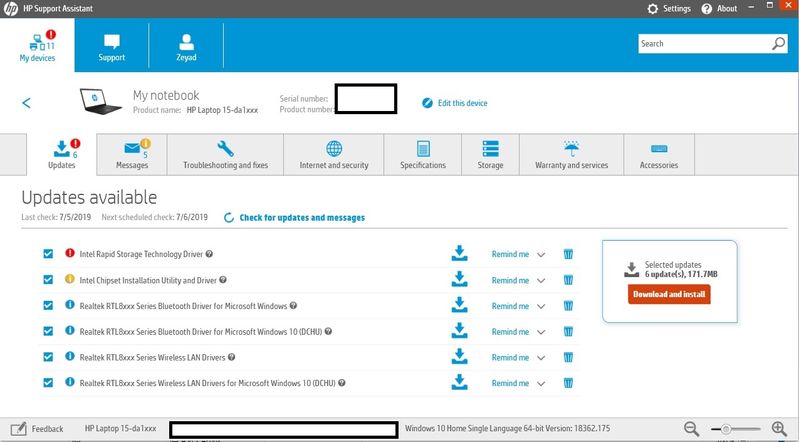 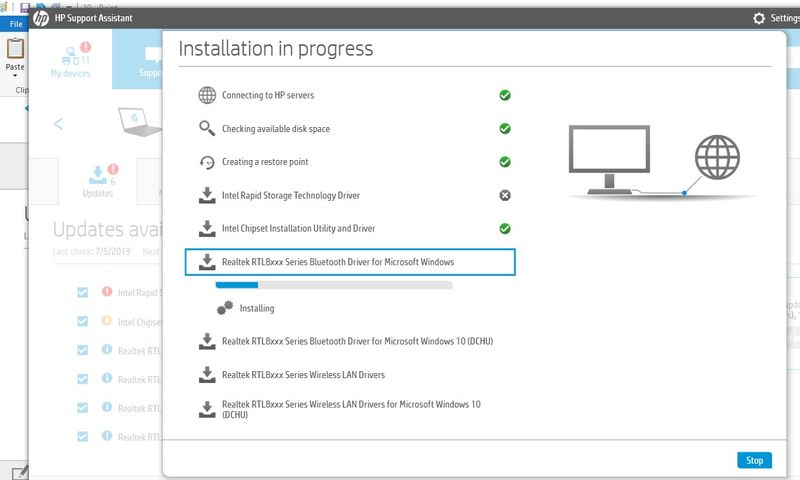 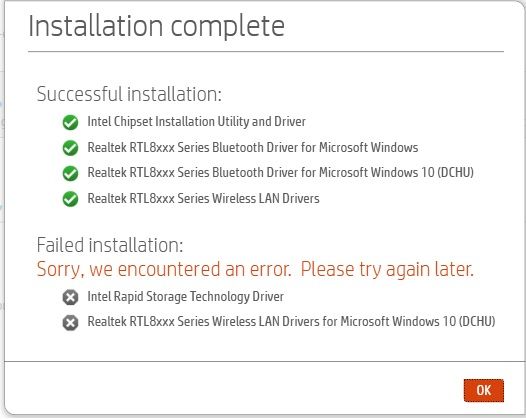 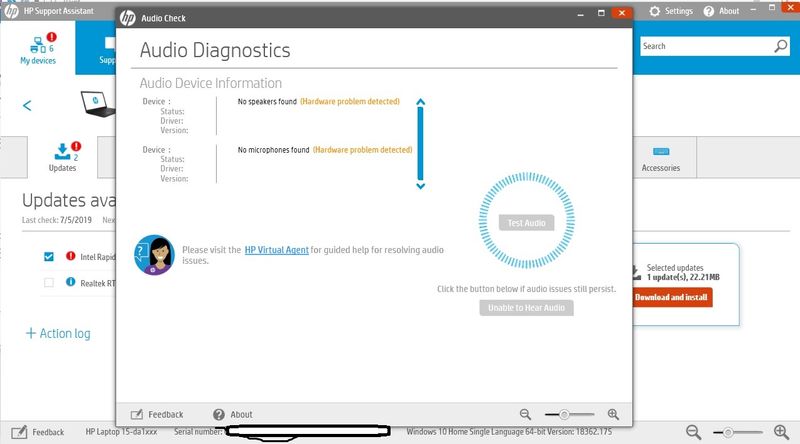 I did also an audio checkup it says hardware problem, but I can hear the sound whenever I install new windows with just sound driver not with other drivers installed

back to BIOS, I don't know why it's update isn't showing up in the drivers update... Is it updated on my Laptop or it has another way to be installed? , Thank you.

Is this the driver you are installing, or are you letting Windows install the driver?

Turn of the PC by holding the power button. Turn on PC and continously keep pressing ESC until the startup menu appears and then press F2 to enter diagnostics. Open Component tests and test audio. 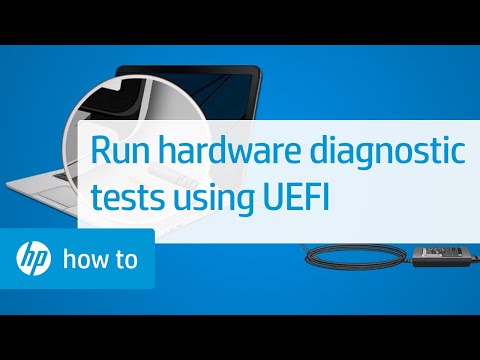 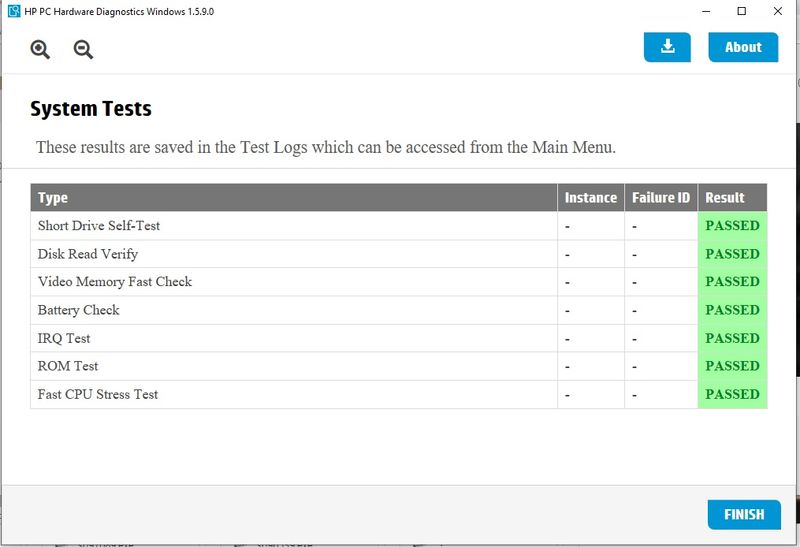 and I ran boot component test and that's was the result 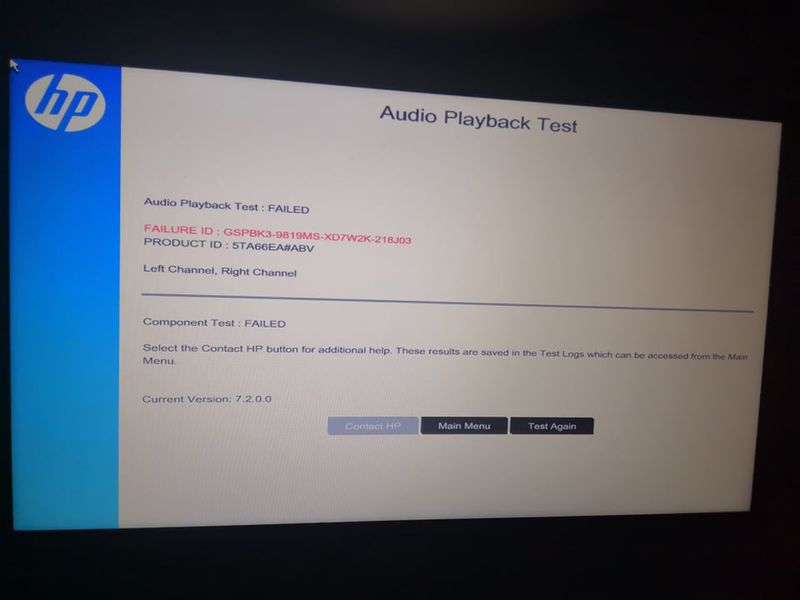 It asked me to listen to number of tones and all I heard was popping/crackling sounds nothing more, so I choosed "No sound" option. Which means that's probably a hardware problem?

note : sound running on fresh new windows and the moment I install the other drivers and perform a restart a red mark appears on it. does that's still make it a hardware problem?

A question : How can I be able to hear the sound if no sound driver installed?.