For some time now, I have had issues with the Conexant ISST Audio driver. From time to time Windows 10/pro freezes for a short time, during this time I can see that flow.exe (C:\Program Files\CONEXANT\Flow) is using about 20% of the CPU. It should be noted that after a few minutes the CPU usage of flow.exe goes back to normal.

When no sounds are being played thought the Conexant sound card everything works fine.

Application that are being used during the audio the freeze are: foobar for some background music, skype for business and pidgin. Then opening new tabs in firefox (57) causes these freezes.

It seams to be similar here:

I know, this is the  notebook forum, but the error is too similar to my problem, so I couldn't be silent ...

In my case, disabling the sounds is not a long time soloution.

Any other hints since december posting?

Freeze, if I use Firefox!

Firefox!? Mhm, I will have a look at the firefox forum ...

No fix and still no response from HP.

Personally I am now sending all my audio via Bluetooth to a BT speaker. This works just fine.

A colleague of mine said to downgrade the audio driver - have not tried that.

After a HP support call with wrong infomation, I tryed to disable automatic driver update in 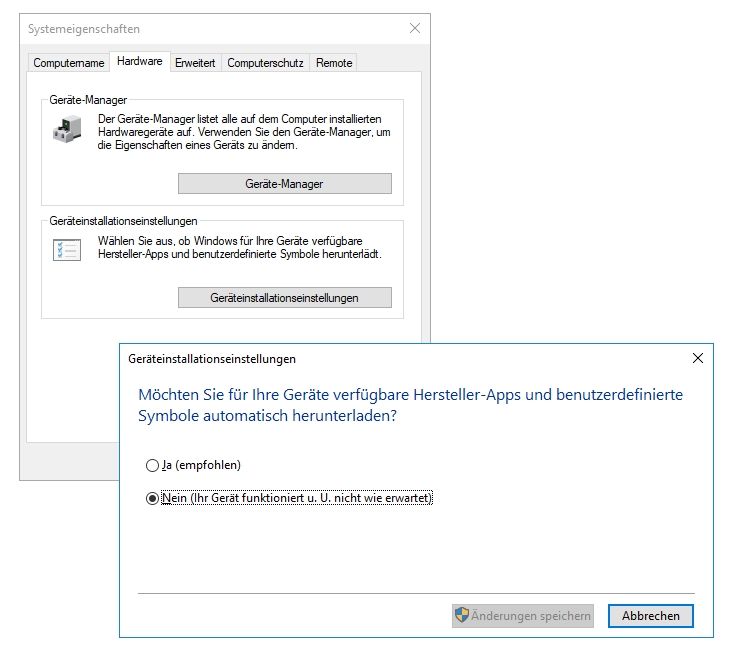 Sorry - only in german

I have to change one and add another regestry key:

Windows 10 now using a default audio driver witch is working fine for me, there are no more freezed windows and without the flow.exe process the system saves 1.4 GB memory!

Maybe you can use this informations ... have a nice weekend!

Philinx, thanks!  I had same trouble and resolved it by removing conexant driver and installing standard microsoft driver. It's unbelievable that conexant drivers are such as bloatware (consumes much RAM and CPU)!

Philinx, thanks!  I had same trouble and resolved it by removing conexant driver and installing standard microsoft driver. It's unbelievable that conexant drivers are such as bloatware (consumes much RAM and CPU)!

Hi, how do you do that? Thanks.

You can remove (uninstall) it altogether:

Right click on CONEXANT (or Flow) ... I can't remember cause I unstalled

I had another audio driver so I still have sound.

You may need to install the Windows sound driver here.

Hi, I tried to uninstall. But it's automaticaly reinstalled... No solution in view, HP support does not know what to do, this is a nightmare... for a professional computer, a shame.