I have a HP Elitebook 830 G6 laptop which has a bios password which we don't seem to know what it is.

The owner of the laptop was having an issues with the keyboard in that some of the keys weren't working.

She called HP who wanted to update the bios.  We set a bios password though so she's called me up for the bios password.

I tried to talk the owner through clearing the bios password in bios but she's ended up setting a new bios and can't remember what she entered.  I saw on the HP forums that people were saying that i can obtain an smc.bin from HP which clears the bios password.

I've called HP but they said they stopped giving this file out about 2 years ago.  They're saying i need a new motherboard and it's chargeable.

I just wondered if anyone know of any other way to clear the bios password other than paying for the motherboard to be replaced. 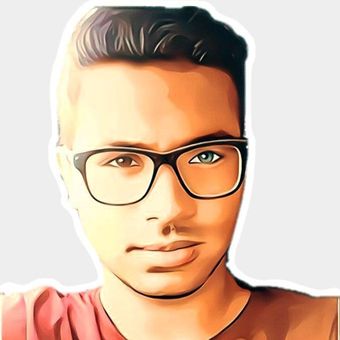 According to the Community's Rules of Participation:

4d. No posts shall include instructions or directions intended to bypass or subvert security measures, including passwords, locking mechanisms, fingerprint scans, etc., or to bypass any safety measures.

I work on behalf of HP.
HP Support Community Moderator
Was this reply helpful? Yes No