After a bricked BIOS scenario, I used an EEprom and a Soic clip to record the BIOS . It was a success but then I proceded to install WIn 10 custom but I can only  boot in legacy mode. The F.16, the one that had the machine previously  before the  bricked BIOS,   did'nt had the UEFI option so  I made a  BIOS  flash to F.39, the latest update from HP Support page and in the description of this service pack, states that it was UEFI EDK2 capable. It  all went right but again, I can't boot to UEFI or secure boot only legacy even if this BIOS update has the disable / enable  UEFI mode. Then, I proceded to reinstal  WIN 10 but  unfortuntely, I erased the recovery partition and the HP_Tools partition in the process to create a GPT disk for the UEFI boot.Well, after all this trouble I still can't boot UEFI. I tried to install the UEFI support enviroment sp61632 tool from HP support  but I does'nt install, it gives me the "HP UEFI support enviroment can not be installed on systems with .NET Framework smaller than 2.0. What is this?

Today I downloaded and installed UEFI hardware diagnostics tool but it's not the same GUI , it jsut gives me the optios to memory and hard disk tests. I think is not the same as the sp 61632. Here are some pics of the error and what I installed today. This is a friend's laptop and it had Win 7 home 64bit originally, but I erased the image by mistake, maybe because I have now only Win 10 home, the sp 61632 does'nt install, Am I right? Can somebody help me?

Thank you for your time and your help will be greatly apprieciated. 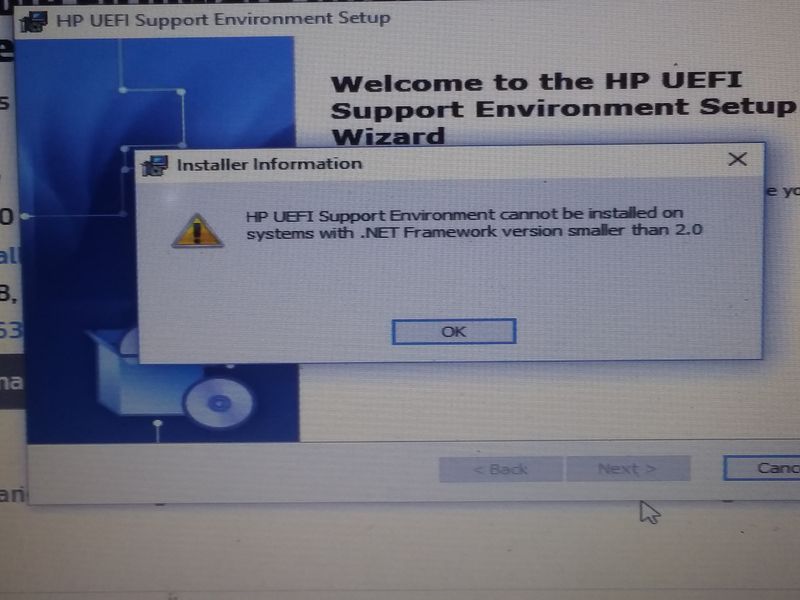 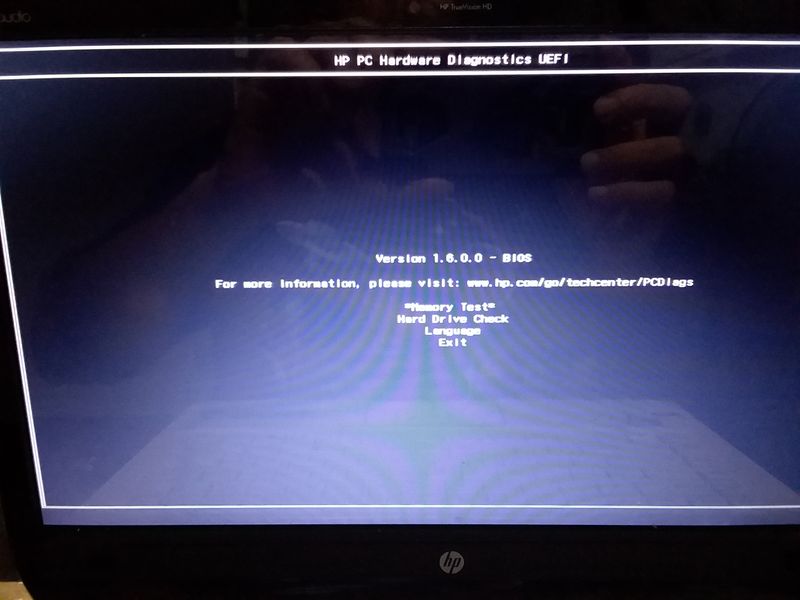