Hi, I am having this notebook - HP Pavilion dv6t-6000 CTO Quad Edition Entertainment Notebook PC which is I7 configuration with 12 GB ram.

I upgraded this to windows 10 few months ago, it was fine( even though later i found out that windows 10 is not supported on  this laptop) with my original hard disk (TOSHIBA MK6461GSYN) but just little slow at start. I posted about that in community and i was advised to check for short DST error. It was having that error and i was advised to change the hard drive which i was also thinking as it was o1nly 640 GB and i needed large size.

I changed the hard drive to 1 TB ( Seagate - ST1000LM035-1RK172). When I started first time with windows 10 bootable USB, it took hell lot of time for every step, like half hour for every step, and even a key updown to select the options would take 3-4 mins. I immediately called the vendor who replaced the hard disk, he told me to show in few hours but i continued to  install windows even if every step was taking half hour to respond. But after all steps were completed, it was fine with no slowness.

But it started getting some intermittent load issues in start when i turn on notebook and before Hp logo comes. But after that it loads fine and once i am in to windows, it was good after windows load. The only issue is before windows load.

After that i did lot of things like repair windows 10, re install windows 10, tried everything for starting loadup issues but it did not resolved, when i figured out that my laptop does not supports windows 10, i decided to go back to windows 7.

I went back to windows 7 with bootable USB and installed all drivers. But still 7 out of 10 times, it gives the issue where turning on notebook goes through below cycle.

1. Cursor on Top left comes and stays for 2-3 minutes

2. Cursor goes off and blank screen for 5-6 minutes

6. Finally Starting windows screen appears and after that loaded

Sometimes it works perfectly fine with Cursor coming for 1 sec and then Hp logo for 1 seconds and then starting windows.

Mostly looks like it is related to new hard drive but not sure if any other reason or if that is not compatible. I got list of compatible hard drives from HP community post earlier but my hard drive does not looks like in that list.

Not sure what's wrong, i think even if windows 10 is not supported on my laptop, it would still work after this issue is resolved as this is coming on windows 7 as well. And windows 10 worked on my original hard drive earlier.

Please  help i am fed up of these issues at my notebook. 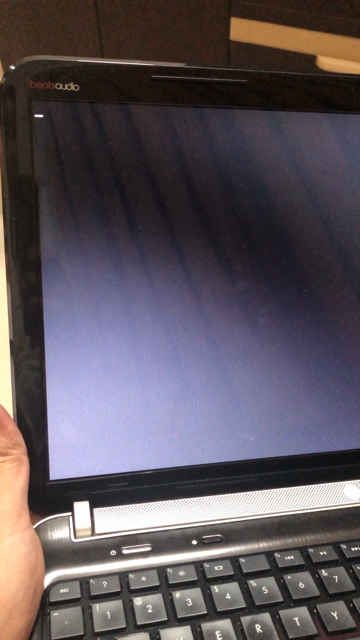 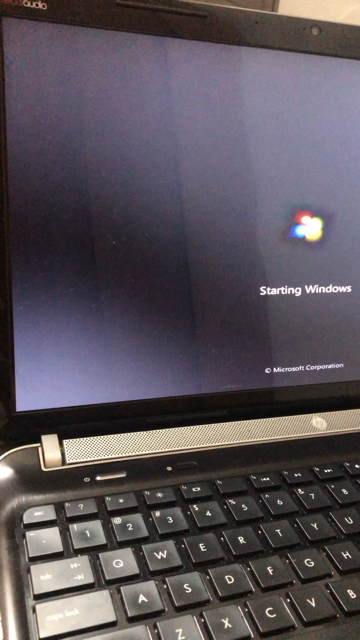 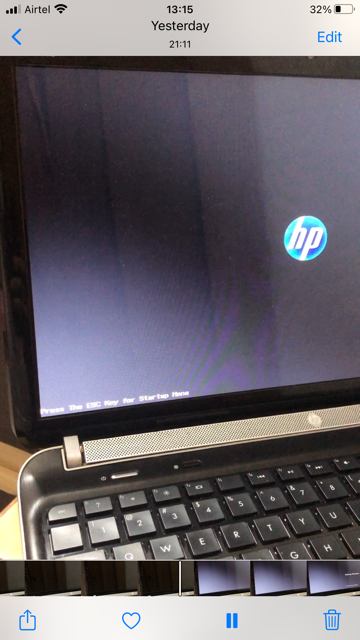 If need more details, i can post video as well, please let me know

I reviewed your post and I understand that the computer takes time to boot.

I recommend you do a clean boot and check whether the computer boots normally to Windows.

Here is how it is done.