It has been a while since anyone has replied. Simply ask a new question if you would like to start the discussion again.
Highlighted
koi288
New member
2 1 0 0
Message 1 of 3
142
Flag Post

I've had this laptop since 2014 and it has always been great. Recently though, these bright green pixels appeared. They seem to follow a pattern from what I can tell- like certain colors were replaced by this bright green. I attached two pictures that shows what it looks like (the green pixels move with every single picture). It started right after I flew couple states over (but it was in a carry-on backpack, I'm pretty sure it wasn't dropped), I'm not sure if that has something to do with it but it's a hell of a coincidence. I've tried everything I can think of (which admittedly isn't much) but it continues to plague me. Pls help?

(edit: I tried to update the graphics card driver, nothing changed. Device status (Intel HD Graphics Family) is "this device is working properly". Not sure what else it could be) 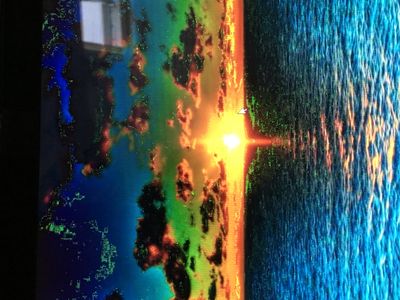 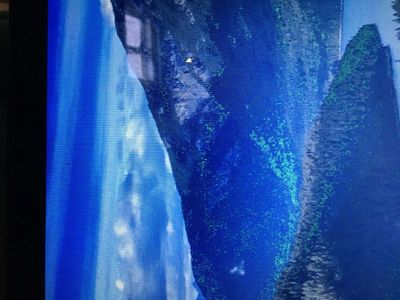 If you attach an external monitor/TV to the notebook, what is the image like?

If you enter BIOS at startup. Turn off the PC by holding the power button, turn on PC and continuously keep pressing ESC until the startup menu appears. Press F10 to enter BIOS. What is the image like, anything different than normal?

I attached the laptop to a TV and the output looked normal, no green pixels in sight whereas my laptop screen was full of them.

The BIOS also looked normal from what I could tell. There weren't any green pixels. I attached a pic of the BIOS in case there's a setting that's off and needs to be fixed (sorry about the quality).

thanks for trying to help me out with this 🙂 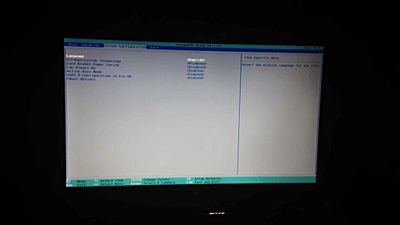 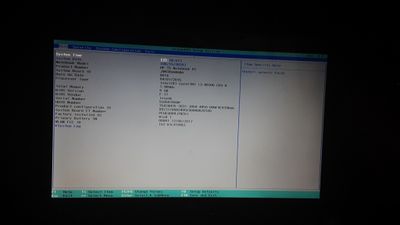