I used my laptop for almost 8 months after buying it, and one day Bluetooth just "died". I cannot find it in the "device manager", including "hidden devices". Also it doesn't work in ubuntu 20.04 which installув on my computer as a second OS. I tried to reinstall drivers from HP and Intel official website many times, even replace the Wi-Fi module with another one of the same one (AX 200NGW) and nothing 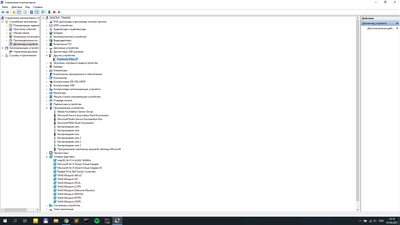 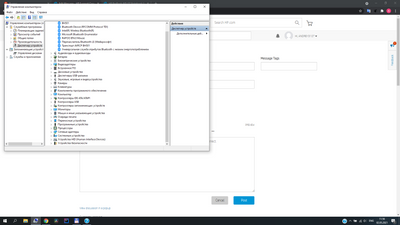