Sprocket won’t connect to phone, HP says it is rust

My Sprocket 200 is 18 months old and has stopped connecting, it doesn’t come up in lists on any phones. I have tried redownloading the app, turning off my mobile internet and wifi, resetting the sprocket, factory resetting. I followed instructions to forget the device and it never came back. HP have said that it is likely that the Bluetooth connector has gone rusty because it wasn’t frequently used, but it has been kept in a protective case in a drawer and isn’t that old, and there was no warning about frequently using. HP are refusing to help because it’s apparently not a fault that hardware breaks after a year- is there anything else I can try? They keep saying to just buy another one. 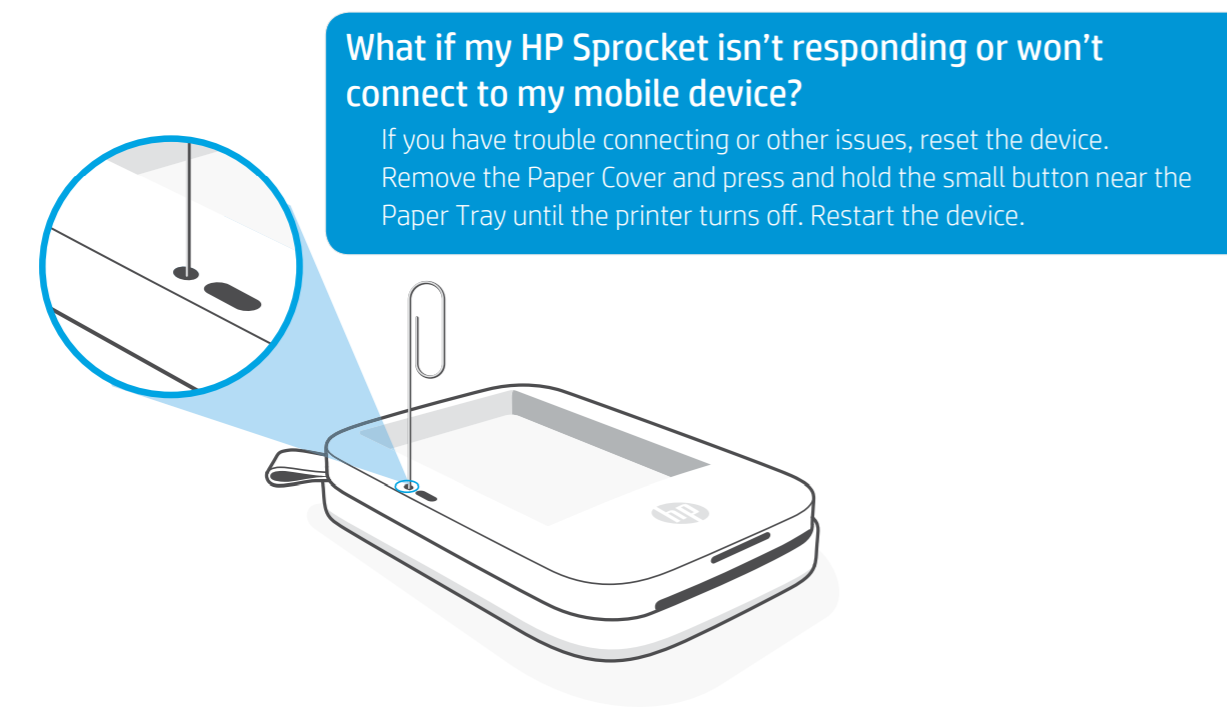 You can refer this HP document for more assistance:- Click here