Doing a general Google search I see many similar 10-pin cables for HP, but I do not know if they are compatible with each other and that the only thing that changes are the measures.

I could also use a compatible cable from someone who has already tried it and it has worked. The rubber support does not interest me so much, although if you also have the reference I would try to get it, but mainly I need the cable.

I attach images of what I need, one without the cable which is a photo of the inside of my computer and another that is taken from a video of HP, but where it does not specify reference: 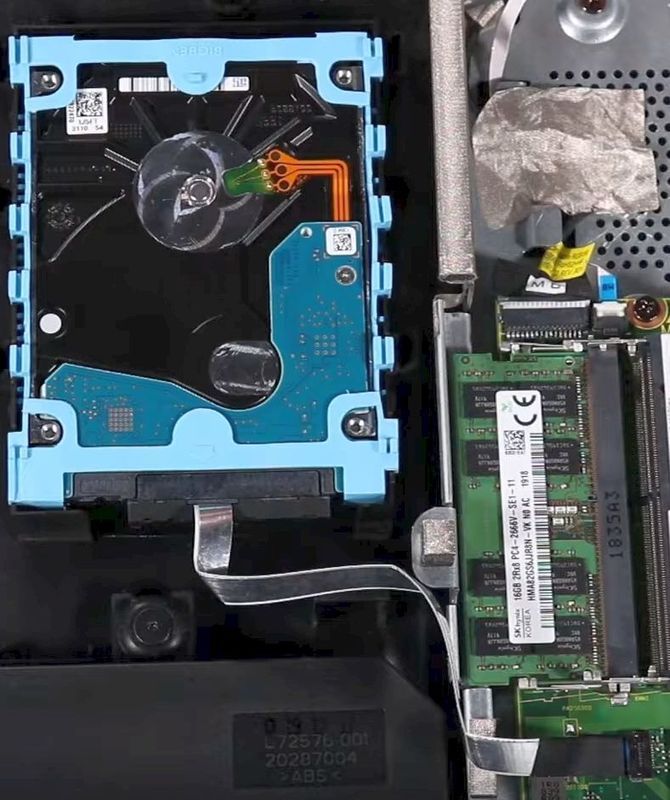 Photo taken from an HP video where no part reference is specified. 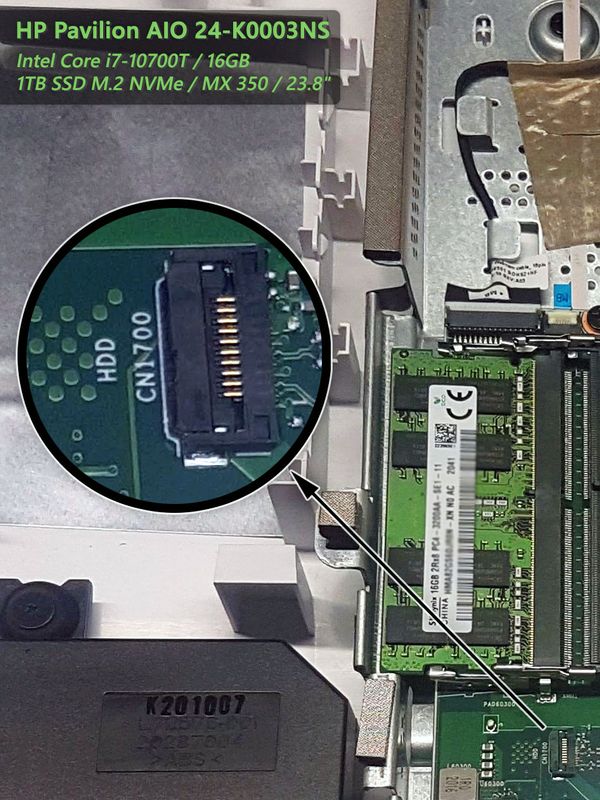 Photo of my computer where you can see the connector where the cable would go.