I bought a brand new ZBook 15 G4 with DreamColor display several weeks ago, and setup the system with Win10 1809 Prof. All drivers are already updated by HP SoftPaq Download Manager. DreamColor assistant is also installed.

The symptom is really annoying. The backlit of my screen will be turned off sporadically and in the meantime the brightness adjustment will become unfunctional. Sometimes the symptom is coupled with the mis-colored display. After a restart everything becomes normal until it bumps into exectly the same issue again sporadically.

I encountered this symptom 2-3 times per day, and have sent my unit for customer service (CSO number [edit]). But it is totally not help at all. The unit is returned only with an official paper says it is "POST/MB/CPU/RAM/HDD/IOs/Network fully functional".

It is even worsened as a big catastrophe. The service technician didin't install the head sink assembly correctly back (heat pipes are bent, thermal-paste forgotten, screws are not properly installed) and I got super high temperature and BSOD. 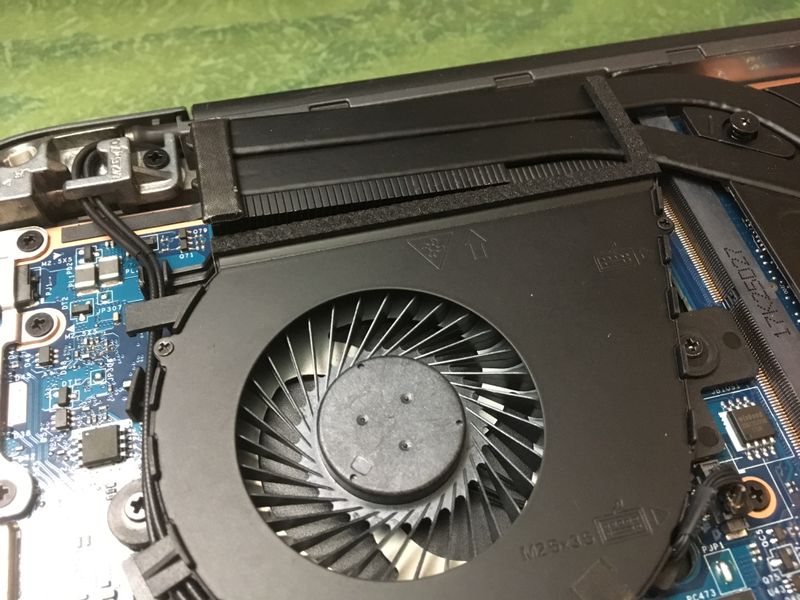 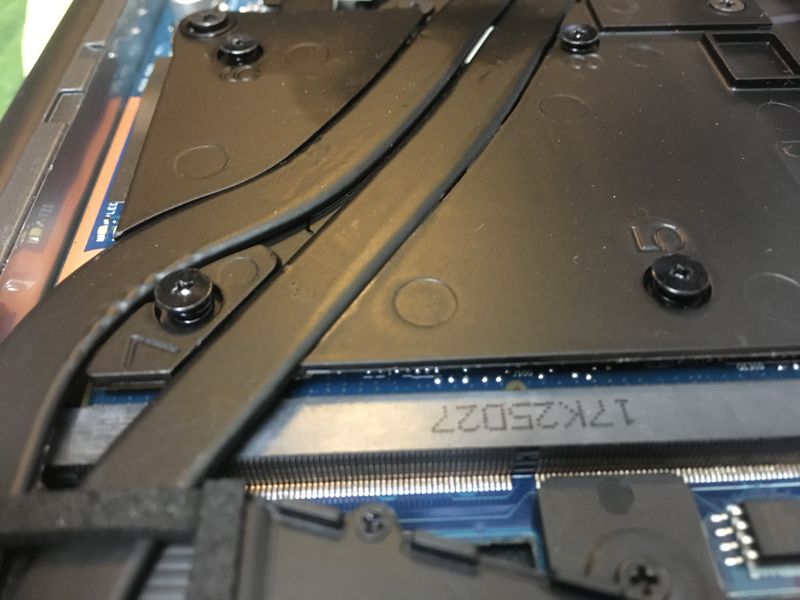 I have been using HP EliteBook 8540W and ZBook 15 G2 for several years without any problems. The bad quality and unprofessional service of ZBook 15 G4 is totally disappointing.

From the discussions in the community I've seen similar issues on ZBook 15 G3 and other notebooks. But the solutions there don't help with my ZBook 15 G4.

Has anyone suggestions about this problem?