turn on suggested results
Auto-suggest helps you quickly narrow down your search results by suggesting possible matches as you type.
Showing results for
Search instead for
Did you mean:
Article Options
Labels: 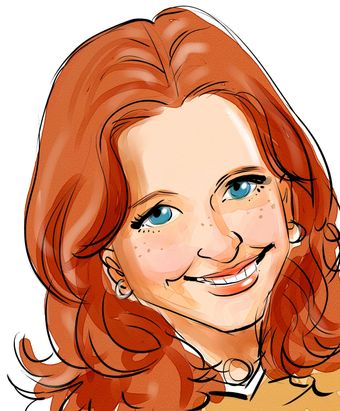 In the post of the week, JunYi came to the forum in search of an audio driver for his aging notebook.  He had performed a few upgrades, switched from Windows XP to 7, but he was unable to find the proper driver.

Genius, Paul_Tikkanen, on the case!  First he suggested a simple solution, but when that didn't work, Paul very clearly described a more complicated method for JunYi to try. After successfully completing the steps, JunYi was able to get an XP driver working on his Win7 system.  In JunYi's words, "I would like to express my appreciation to you. YOU ARE A GENIUS!!"   Kudos to you, Paul_Tikkanen - way to go!

Time to announce the Top 20 Posters of the week.   It was a competitive race this week, with five members making more than 100 posts.   DanielPK is on top for another week, with a whopping 200 posts.  He's followed by Daniel_Potyrala and Paul_Tikkanen with 2nd and 3rd place honors.  Great job and thank you, you three.

Thank you to everyone else who took a moment to help someone out on the forums this week - this truly is a fantastic community because of YOU.