***POST HAS BEED EDITED AND UPDATED, IT IS NOT RESOLVED***

Familiar story, I inhereted a basic HP Pavilion desktop (tp01-0014) but I want to stick a graphics card in it.

I know others have asked here, but the problem never seemed to get resolved FOR SOME OF US.

I've been on the phone with HP tech support, sales guys, parts guys. and nobody

seems to know the answer.

the graphics card is not the issue, i got a small profile 1660 and it fits just fine(ish) in the case.

I know the mobo is a "ROTHER" with an HP proprietary power supply pin setup.

One of the expert members here actually took the time to make a spreadsheet (like a boss) that lists HP's motherboards and their compatibility with HP's beefier PSU's.  Take a look:

It's an ongoing project, but one I think a LOT of our community now and in the future would benefit from completing it.

He obviously didnt have time to test if the 500w lo5757-800 worked on ALL rother motherboards, but he DID say it was compatible specifically with te01-0034 ROTHER mobo and tested it specifically with the gtx 1660super (my card), and said it is indeed compatible. At least, that's how I'm reading the chart.

I know people have lives, and you're all busy, and stuff. But I went ahead and bought this GTX1660 ($270), and this HP LO5757-800 ($150 with shipping), which is $420 bucks, because the community expert said it would work, and an HP tech support chick said it would work, heres what I know for sure. I saw it installed on Sunflower motherboard successfully (thx youtube). The sunflower mobos have 2 PSU inputs, one for the board in general and then one for the CPU.

The rother motherboards look identical to that setup(to my eye), except the rothers have a 3rd inline-style input by PSU input1.

Does that inline 3rd not need to be used if you upgrade to the 500w??

Does that mean essentially all Rothers share this PSU pin situation??

CAN ANYBODY IN OUR COMMUNITY SHED SOME LIGHT HERE????

I blew my stim on these parts i was told were compatible, and HP hasn't shipped the PSU yet. I'm hoping SOMEBODY here can help me before they ship it and its a waste of money.

I created that spreadsheet as a basic reference point.  I came to a reality check months into the project that HP would crank out more models faster that I could update. And, no, I am not a "boss". I am a volunteer with 10 years service.

The PSU numbers are correct. The plugs that attach to the mother board are correct.  Just trace back you existing wiring from the original PSU.

As I do not work for HP,  nor do not have access to these computers. I gather information for replies. Some respondents have been kind enough to upload photos of internal parts.  The TE01 Baker boards are not documented, and will HP provide any documents to us lowly volunteers.  But, I begged and got a user to supply photo's.

You questioned by accuracy? You should look. 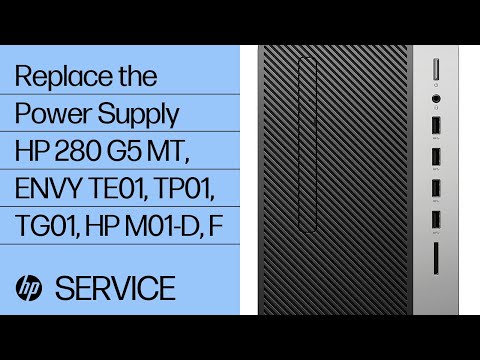