iS IT POSSIBLE TO UPGRADE THE DESKTOP HARDWARE TO BE SUITABLE FOR WINDOWS 11?

iS IT POSSIBLE TO UPGRADE THE DESKTOP HARDWARE TO BE SUITABLE FOR WINDOWS 11? 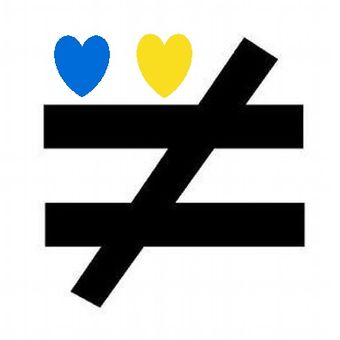 Your HP Pavilion All-In-One - 23-Q141in (Touch) is fitted with the Quanta motherboard HP/Compaq name: Crane-2G with SSID: 2B45 -see: HP and Compaq Desktop PCs - Motherboard Specifications, (Crane-2G) | HP® Customer Support, and only accepts 6th gen Intel processors.  The i7-6700T is the best you can do, and as you know, it is not a Windows 11 'approved' CPU so designated by Microsoft.

However, that shouldn't stop you from installing Windows 11.  I have a number of legacy HP desktops all upgraded with W11, and all have been running very smoothly and reliably.

Take a look how I and many other Forum members did it: Windows 11 Upgrade on Unsupported Hardware: The Cool Trick | Dong Knows Tech.

The method used to upgrade to W11 on unsupported hardware does not work any longer with W11 22H2.

It now reports that 'Windows is unable to check if your PC is ready for the upgrade. Try running setup again', or words to that effect.

I reported this to the author.

I also tried to upgrade the one PC I had running W10 to W11 22H2 using that approach, and it no longer works.

The upgrade progressed for a while and failed around between 70% - 85%.  No errors, no nothing.

Just went back to the desktop.

I had to clean install W11 22H2 on those PC's which was not a big issue for me since I don't have a lot of programs to reinstall.

Hopefully someone out there will have a new hack that works 100% of the time on 22H2 like the method used in Dong's article for W11 21H2. 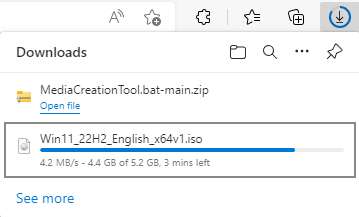 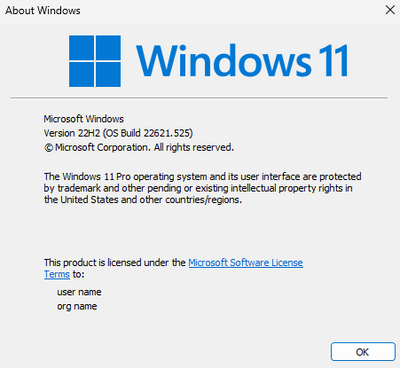 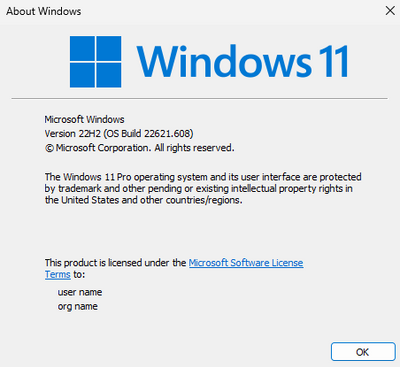 And everything is working/registering A-OK: 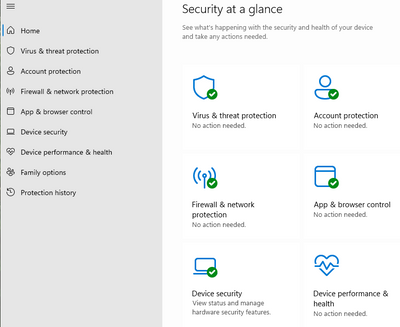 I had reported the issue of the bypass no longer working to Dong Knows Tech on Sept 20th and followed up today with this video (thinking he would be appreciative of it), and he marked my reply as spam with the reply that the revised method he described to upgrade to W11 22H2 was the only reliable one that would work.

I guess he didn't want any other suggestions to be posted there unless they were 100% effective.

That was the first and last time I will ever offer any suggestions to him.

Yea, no kidding, I saw that: 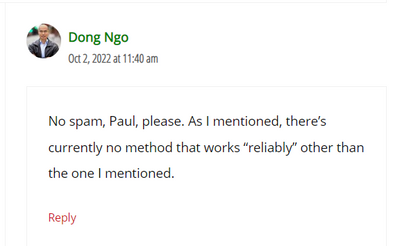 Even though he uttered words of high praise for you on September 20th:

Thank you, Paul, for all you do!

Thanks for the compliment.

I was flabbergasted for having been chastised like that, but decided to keep my keyboard shut. 🙂 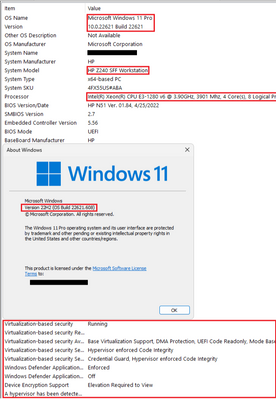 Well, then: that makes it two-for-two: don't want to jinx this, so will keep this Windows 11 - 22H2 upgrade tool in reserve for my other desktops!  😷

One of them hadn't worked twice before and now I have come to the conclusion it was more my problem.

I used a modified W11 22H2 bootable ISO file that I made with Rufus 3.18 (there is an option to select no TPM, no Secure boot and it works fine with clean installing with a USB flash drive on an unsupported PC.

I plugged that into the PC's USB port instead of downloading the standard W11 22H2 file from Microsoft, and I think that is the reason the upgrade failed before.

This time I just downloaded the plain W11 22H2 ISO file, ran the hack, clicked on the ISO file's setup application and off it went.

So now the score is 5 successful out of 6.

I can't redo that on three other PC's, because I have already clean installed 22H2 on them with the modified Rufus utility.

But I can re-do my HP 8000 Elite CMT and see if that goes well the next time.