from the series, only a few models still referenced here (hp seems to be ahead of its ten-year policy)

it seems that the motherboard page is only here 🤔

Non-ECC memory only, no cache

supported On 32-bit systems, up to 4 GB is supported

the first modification was to add the memory modules of my old hp, but different
so 3 modules :
Samsung 2GB DDR3-1333MHz PC3-10600
the computer worked well so with 10gb clamped to 1333mhz

updated to the arrival of windows 10 free
no worries, except for the audio driver
recovered with

next, replacing the amd 7950 3gb graphics card (I had already looked, and the first time it was over $900 for the card alone!!)

sometimes it gets a little hotter (the case is quite small, not much space for the graphics card, not much better with the original one though)

I'm going to a quick passage, because I hadn't been able to make photos videos..
then therefore, adding a crucial SSD mx500 500 GB sata  (then replaced by that of 1 to, Christmas present)
slightly less efficient than the wd blue disc..
but the price was way more in my budget with a special offer at that time
fairly easy replacement, clone of the original hdd with the software provided by Acronis, no problem!

as we say at home day and night, speed of execution, startup, nothing to do with the hdd

Even if you don't buy the most efficient SSD, I strongly recommend compared to a 7200rpm or 5400rpm hdd

The time has come to add memory , I skip the details of the cause , too long !
I therefore went to the simplest, use that is often recommended here, crucial scan! 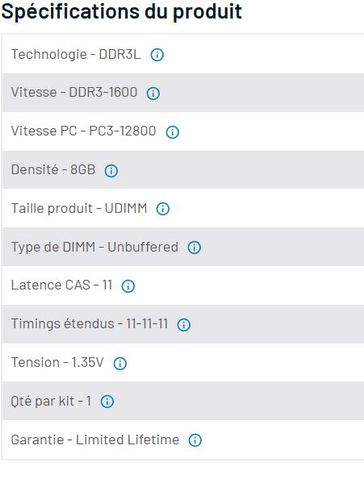 choice being made, I chose an 8gb module (budget problem, mainly)
If it does not work with the original 4 gb , we will see later if it works alone , to buy the same one !
And how great this computer, motherboard sound...
I therefore install the 8gb module alone, to check!
no problem the computer, restart
So I place the 4 gb module, but with difficulty, because of the graphics card, which is a bit annoying..
But failure, no beep, the computer starts but seems blocked!
I remove it, but I do the test with a 2 gb module in case, although it is more different, no problem, it restarts
verification 10 gb
I therefore replace the 4 gb, which I may not have plugged in very well
it restarts, and we now have 14 gb
so , I replace another 2 gb, no problem, now 16 gb
So I was quite surprised, because we often have problems here, just with a single different model.
certainly, the speed is reduced, but it is enough for the moment to have the 16 gb
as far as possible, I still plan to buy the same 8gb module later 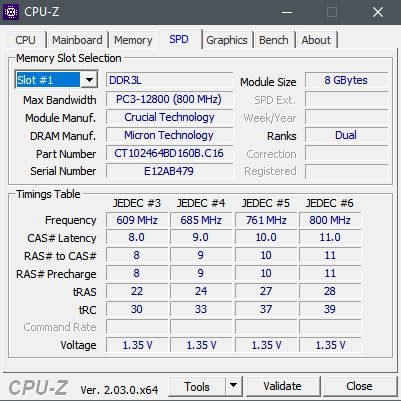 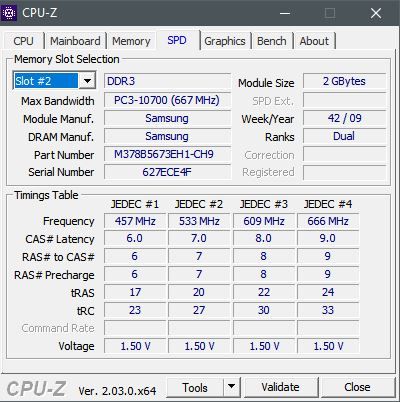 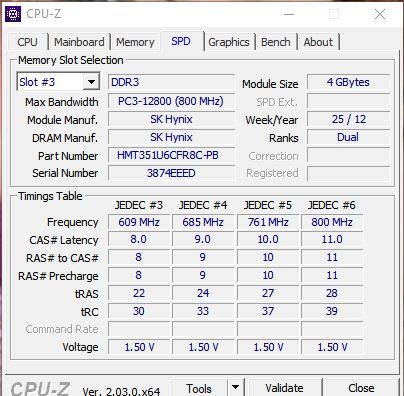 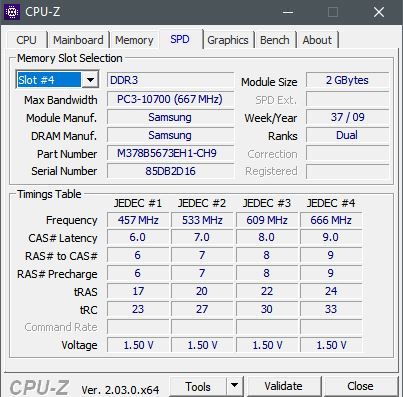 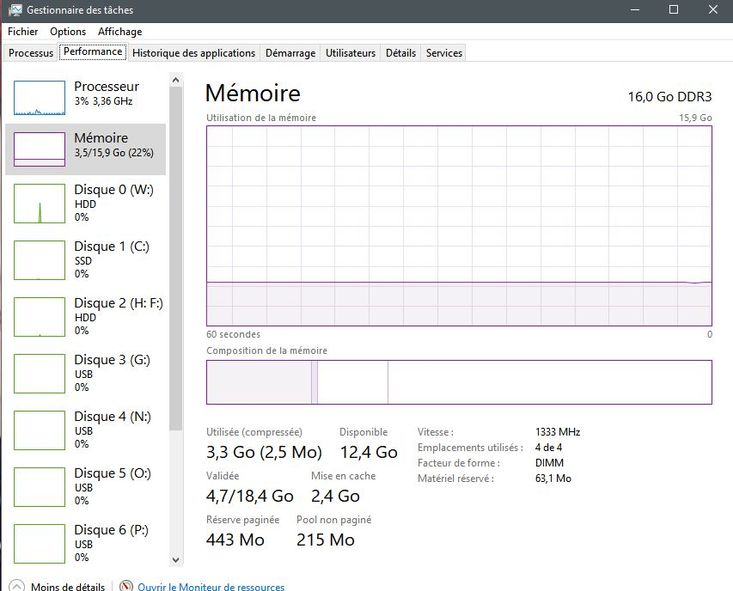 note, no bios update has been made !!

0 Kudos
Was this article helpful? Yes No
Contributors
Be alert for scammers posting fake support phone numbers and/or email addresses on the community.
If you think you have received a fake HP Support message, please report it to us by clicking on "Flag Post".
† The opinions expressed above are the personal opinions of the authors, not of HP. By using this site, you accept the Terms of Use and Rules of Participation.