I got this gaming PC for christmas:

Every since, I've been trying to get the display/screen on (not sure how to explain it)

I'm not sure exactly what cables I need for this computer.

I tried a DVI-D cable which is like 10 years old (I know it most likely won't work but it was worth a shot) and that just gave me a black screen.

I tried a HDMI cable into the GPU to the monitor which had no signal.

I tried a TV with the HDMI but also got no signal. (This TV doesn't have DVI-D port)

I'm not home right now but I'm gonna take the GPU out and see if it works if I put my hdmi in my motherboard but I'm not sure if that voids my warranty?

I'm also a bit confused by the GPU it says it's a GeForce GTX 1060 but it doesn't look like one. (I've attached some images) 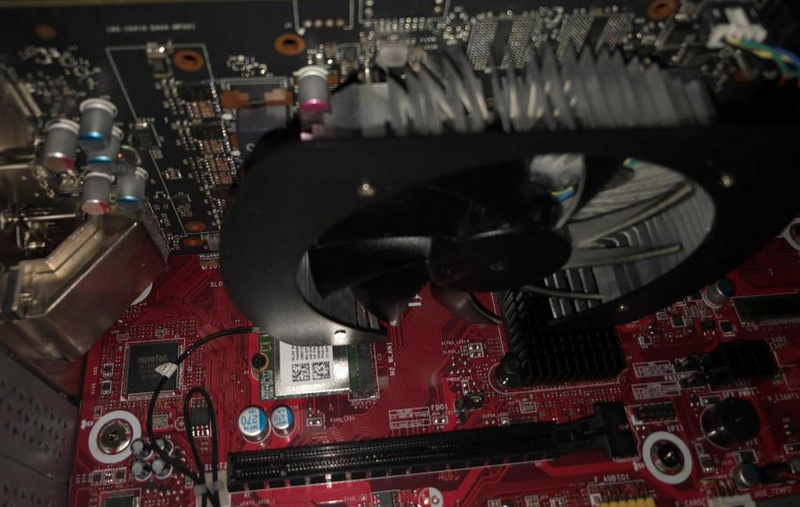 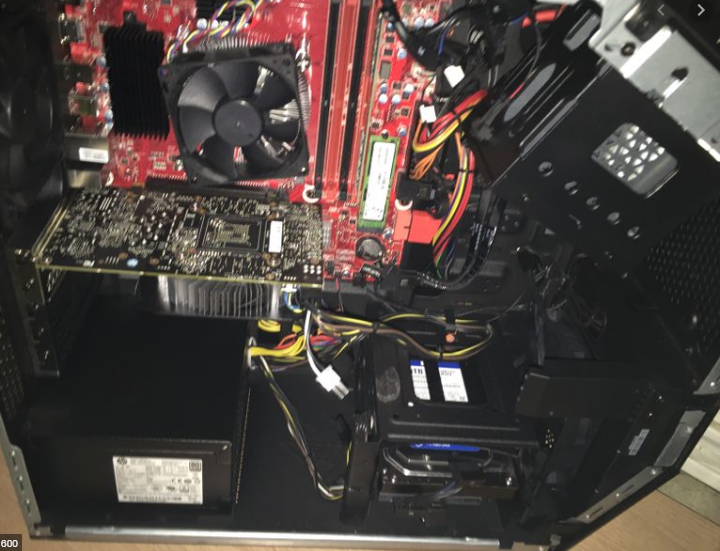 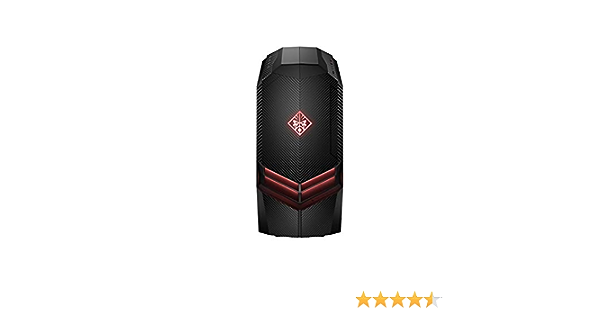