What is the extra SSD2 slot on my Obelisk motherboard & can it be used?

Question. What is the SSD2 cover for beneath the processor? My current set up is One SSD as my main (500GB) and one HDD (3TB). Assuming it's a slot for another SSD, can it be used with my current set up?

Your model is a CTO version, so there are no specs to look up. I assume you have a 9700k with the Shire motherboard.

Yes, that motherboard has 2-M.2  M keyed slots. Your photo needed to have been shot at a more straight forward angle so we could see the first card slot better. I assume it has your 500GB drive in that spot. So the second slot (with the cover) would be available for another drive for data storage or installing games to.

Note:  According to the motherboard specs, one slot is set up as PCIe X4, so I assume that is where the OS drive is installed.

Im assuming the other M.2 slot would apparently be configured as Gen3x2, so I wouldn't spend a lot of money on full speed 3x4 NVMe drive.

Why wouldn't the 2nd M.2 slot also be PCIe 3x4 on the Shire Motherboard? It's labeled SSD2 on the black cover and on the motherboard.

If RAID-0 is selected as an option when configuring-to-order (CTO) the OMEN Obelisk Desktop PC-875-1040st, then the secondary storage will be another SSD as long as it is equal in size to the primary SSD.  Two M.2 slots for two SSD drives of equal size.

The big question is if one doesn't select RAID-0 as an option and also selects a primary SSD drive - can a second SSD of any size be installed in the second M.2 slot as an upgrade later and assigned a different drive letter than the primary SSD?  The CTO doesn't have the option to have a primary and secondary SSD without RAID-0.

I have the same black cover over my M.2 SSD2 slot on my HP Omen Obelisk 875-1055xt.  When I remove the cover, there is a piece of rubber taped to the Shire motherboard that would prevent a SSD drive from being inserted into the slot.

I have a 1TB Corsair MP510 installed in SSD2.  I took a screenshot of the motherboard bus associated with SSD2. 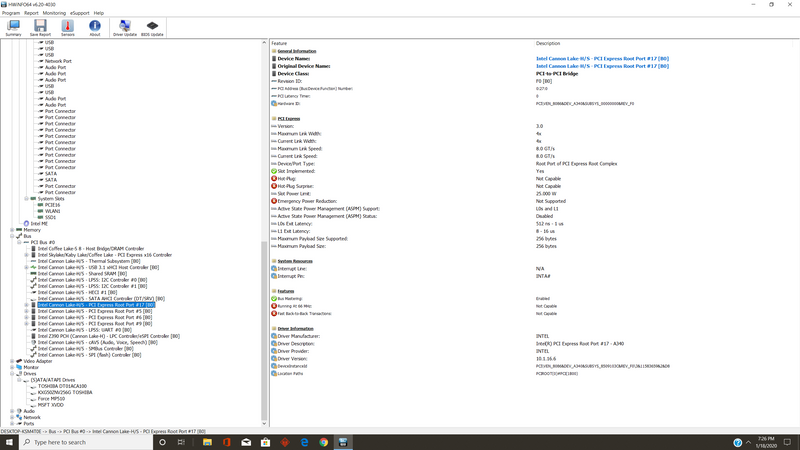