Sorry if this is a repeat but I have gone through all the existing threads and followed advise and they still havent worked.

I recently purchased a 17-cb1521na HP Omen laptop, on first boot OMEN command centre was working and I was able to set the keyboard lights etc. This then stopped working. I did a clean install of windows 10 and used the HP support tools to download all the drivers, and noticed HP Omen Command Centre is not listed on the support page for this laptop, only the SDK. Following advice from another thread I installed Omen Gaming Centre from the windows store that apparently replaces OMEN Command Centre, but this gets stuck on the splash screen where it loops through random sentences under the omen logo, and it never loads.

Following other threads I have tried the following:

None of these have worked, the older version of OMEN command centre does the same thing and wont launch past the omen logo. I have left both versions running overnight to see if they are just taking a rediculously long time but still never load. 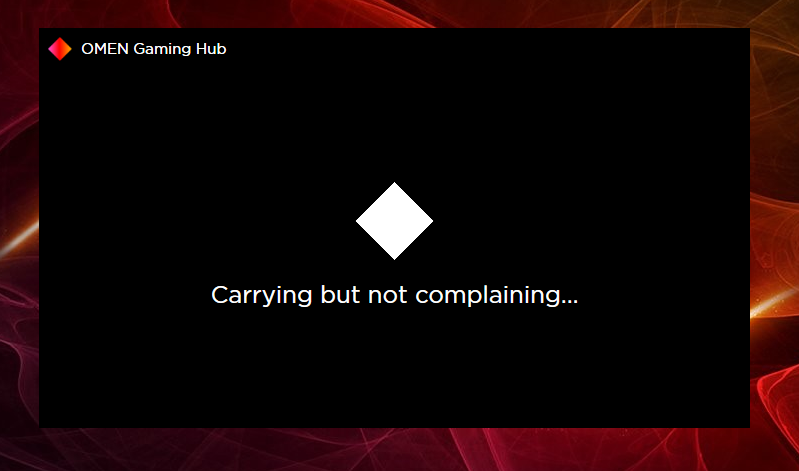 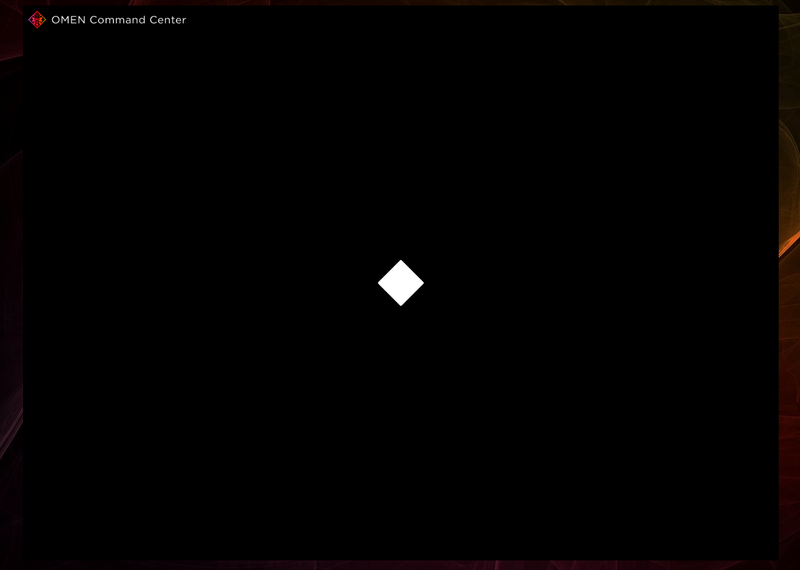 Is this a known issue as there seem to be a lot of posts on the internet of similar issues, and is there a fix? If there isnt a fix is there any other way to change the keyboard lighting or program the P keys on the keyboard?

You have already done anything I would have suggested but there is one thing you can do that might work.

It appears that your notebook's model series is supported by the HP cloud recovery tool that you can use to make a bootable USB recovery drive that is supposed to reinstall W10, the drivers and the software that originally came with your notebook.

I would say it would be the equivalent to a factory reset.