I am writing here as a last solution after I have conceived all the possible attempts to fix the problem I am having with my gaming notebook which I bought 22 months ago (October 2018).

The performance was great until seven months ago (January 2020) when I have started to experience a worsening performance in almost any software I run, (AutoCAD, Games and even browsing and Youtube).

which include consistent lag, extreme drop in FPS, and unbearable slowness.

I have taken it to HP service center multiple times during this period where they have repeatedly conducted tests on the hardware and reinstalling the basic software and new windows version. But this did not help at all and eventually they insisted on that my notebook has no problem.

but regardless of that after each time I take it back and start using it, the same terrible problem immediately start to show up again.

Also it worth to mention that I have noticed that the GHz speed drops significantly when I plug-in the charger, but it go backs to normal when I let it work on battery, which is even weirder to me. I have told the service center about this detail but they haven't provided any clear answer and insisted that there is no problem in software nor in hardware in their tests.  And yes I have checked my power setting to every single details using all kind of help of Youtube tutorial out there and help of friends who knows about this detail. but again nothing has changed!

It have reached a total frustration as I could not effectively use my notebook for the past 7 months, especially that it really has good features and specifications. And I really do not have the budget to sell it and buy a new one, I really don't want to buy a cheaper or a notebook with a less power. That's why I have chosen to come here eventually hoping that this kind of problem would be familiar to some of you guys here and hoping for a help that I really need.

bellow I will share the specifications of the laptop as well as two screenshots of the GHz drop when I plug-in and remove the charger.

thank you very much in advance and have a good day 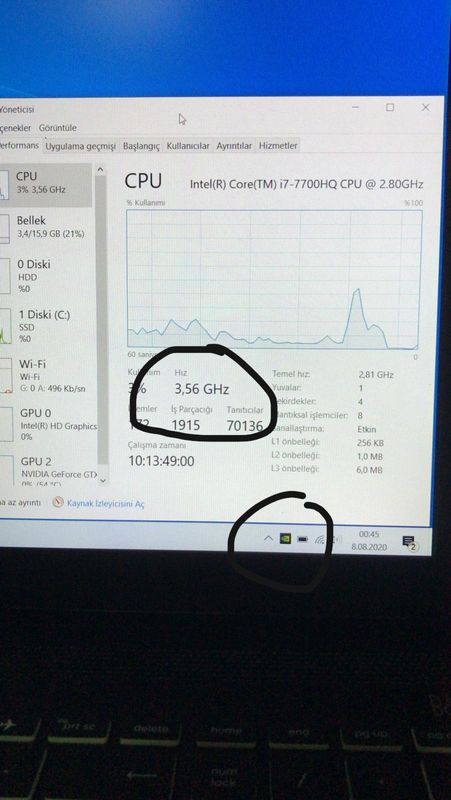 GHz speed performance when on Battery 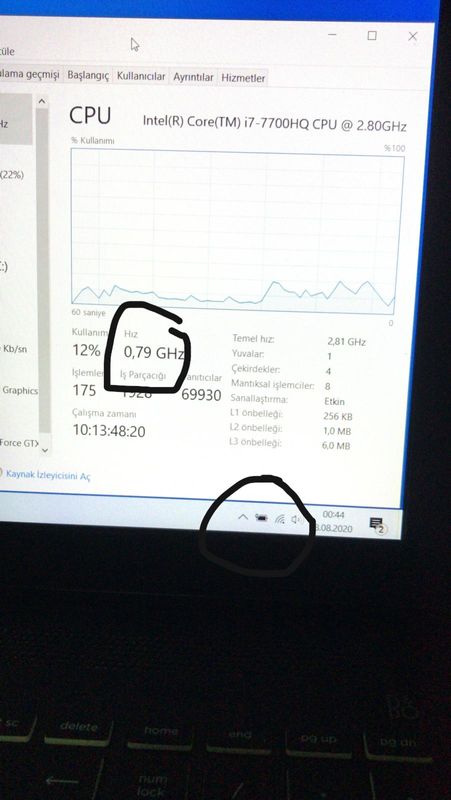 I understand that you are facing a performance issue.

- Shut down/Turn off the computer

- Once the computer is completely Shut down/Turned off

- This should open the UEFI Diagnostic screen on the computer