It has been a while since anyone has replied. Simply ask a new question if you would like to start the discussion again.
robf_14
New member
2 1 0 0
Message 1 of 3
143
Flag Post

I followed the recommended link - https://support.hp.com/us-en/document/c03416215#6a8f222d-b378-4a09-a527-6fc4baecffdf - and tried all of the various solutions within that link and I'm still have print quality issues.  I even purchased new toner thinking it was bad toner but I'm still having the same issue.  Two print examples shown below.  I've calibrated and cleaned multiple times and it doesn't get any better.  I've uninstalled and reinstalled the drivers and software and gone through all the other steps in the above link.  I'm out of options...would appreciate any help. 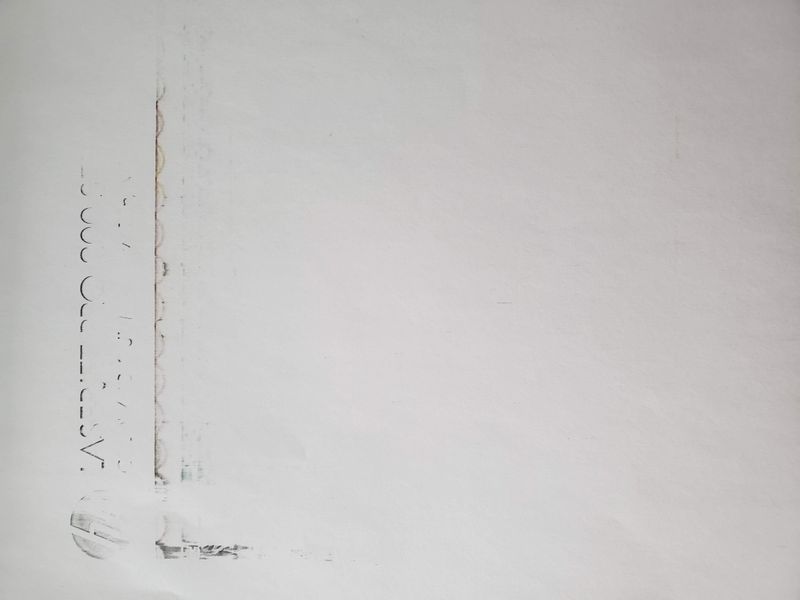 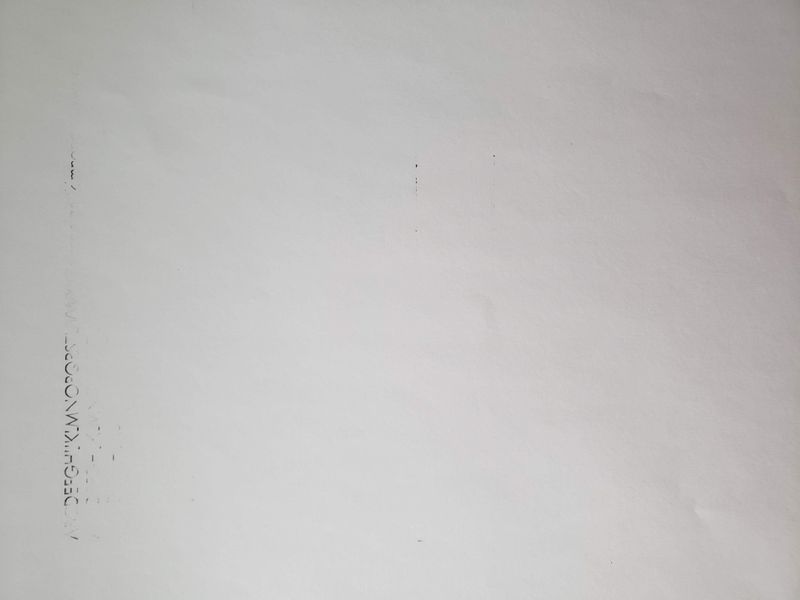 May be a power issue, try plugging the printer into a different wall outlet. Directly to the wall, not through a power strip of any kind.

If you find the information provided useful or solves your problems, help other users find the solution easier by giving kudos and marking my post as an accepted solution.
0 Kudos
robf_14
New member
2 1 0 0
Message 3 of 3
86
Flag Post

Thanks for responding Repairatrooper!  I was hopeful your recommendation was going to fix the issue - since I previously had the printer directly connected to an outlet before rearranging my home office and connecting to a surge protector - so I tried two different wall outlets and it didn't work.

I signed up for the HP tech support and that proved to be worthless.  All they troubleshooted was for me to do a color calibration/cleaning (which I already told them I had performed multiple times before) and they said there was nothing else they could do to help since the printer's warranty expired.  They chalked it up to a hardware issue like a bad sensor or something along those lines and that I need to go purchase a new printer.  Again, thanks for taking the time to respond!