My notebook details are given below:

I was having certain problems and my laptop occasionally ran into BSOD while running Windows 8.1 (64-bit) so I clean installed Windows 10 Home (64-bit) version: 1803 from the official Microsoft website.

After installing Windows 10 Home (64-bit) version: 1803 from the official Microsoft website, I noticed all the drivers got updated automatically through Windows update and I did not need to manually install any drivers for my HP laptop.

A problem which I've found is regarding audio, the sound is not as clear as it was in Windows 8.1. Microsoft automatically downloaded and installed "High Definition Audio Device" as the default driver for audio. A screenshot of my Device manager showing the default audio driver is attached for reference. 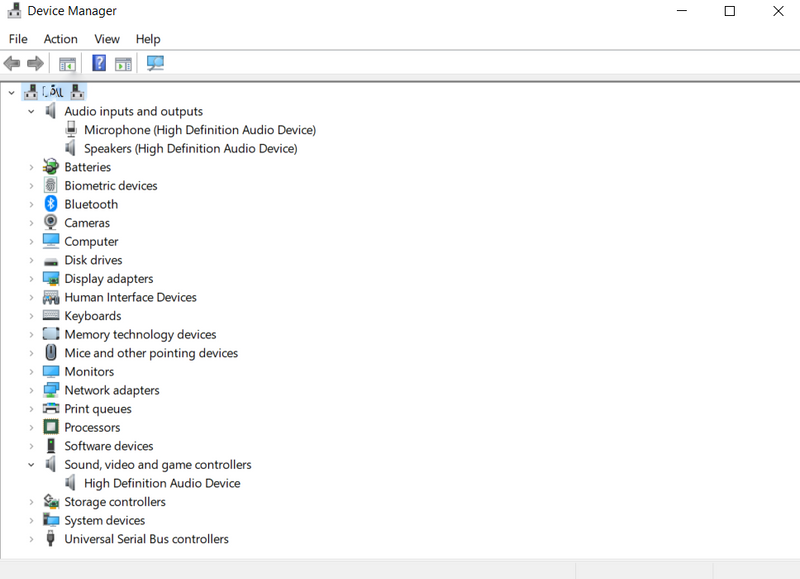 I searched over the internet and tried many remedies to hear my sound clearly but that did not fix the problem.

I also understand that HP did not develop Windows 10 drivers for HP laptops made before August 2013.

I need from HP, the latest version of IDT High-Definition (HD) Audio Driver for my HP ENVY 15-j050tx Notebook PC running Windows 10 Home (64-bit) version: 1803. I searched on the internet but did not find the correct suitable file that suits either my laptop configuration or the current OS version or it was not from official HP.

Please provide me with the latest version suitable for my configuration.

Someone else might be able to recommend a driver from another system; I would wait a while to see if anyone knows of a working enhanced driver. However, the only option might be to try the Windows 8.1 driver to see if it works on Windows 10. If it doesn't, you should be able to remove the failed driver and revert to the Windows default driver, though this sort of rollback can be quite awkward.

Some folks have had success with this W10 IDT audio driver.   Install and restart the PC.

I've noticed from other posts in HP Forums that SP71717.exe is for HP Desktops and not for HP Notebooks.

Mine is an HP ENVY 15 Notebook (laptop).

Please clarify whether it would be suitable for me.

Thank you @Paul_Tikkanen for your wonderful help.

I installed sp71886.exe file successfully. The audio was better than before in my Windows 10 but not equal to the sound I had in Windows 8.1.

Anyways thank you once again for your timely help. I appreciate your effort!

I have the HP 350 G1 business notebook and every time W10 updated, I had to reinstall the W8.1 driver from my notebook's support page.  It was inconvenient, but it worked.

But v1803 stopped that from working.  With the W8.1 driver from my notebook's support page, I had no audio at all, and had to rely on the terrible generic HD audio device Windows 10 v1803 installed.  Plus the volume was much lower.

sp71886 restored the sound quality, etc to pretty much its previous state, but the DTS audio control app will not open.

I don't know if you have the same issue with the Beats audio app.  The driver installs either/or depending on notebook specs.

Not a big deal for me since the sound is much better than with the generic Microsoft HD audio driver.

Anyway, I know of no other IDT audio driver better than sp71886.

sp71717 won't work at all.  That is only for desktop PC's, or I would not have replied to this discussion.

Your story of the audio driver is the same as mine!!!

What do you mean "DTS audio control app will not open"? Are you referring to the Beats Audio Controls settings?

After installing your given file sp71886, the audio is much better than with the generic Microsoft HD audio driver and Beats Audio Controls settings opens for me.

Instead of the Beats Audio, my 350 G1 came with the IDT DTS audio.

The driver I posted installed the DTS control panel (which would be the equivalent of the Beats Audio control panel in your model), but when I click on it, nothing happens.

As I posted yesterday, no big deal.

The sound works almost exactly the same as it did before the latest W10 update killed the sound...just that I can't open the DTS audio control panel. 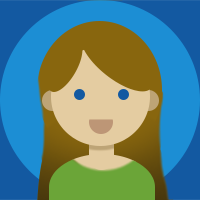 Some folks have had success with this W10 IDT audio driver.   Install and restart the PC.

Sadly, it didn't work for my HP Elitebook 8540p.  Got a msg partway through the install saying "incompatible hardware" and then rolled back.