I would Like to change my advance BIOS settings, I don't understand why is HP hiding  from Users when they could just warn the users not to change it. Its really lame. It's My Product. I paid for it. If I want to change the advance setting I should be able to do it. Or else you should tell it while buying itself that full control of laptop $xyz cost , HP controlled $xyz cost.  If it damages the system, its me who is responsible and no one else .  I have been trying to figure out how to change advance memory settings in my HP but the "BIOS" that was included is just giving the System Information and controllers which I don't need and its completely USELESS.

For me HP has really been a head ache after the warranty period gets expired. Even though I had a very high specs (at that time) while I bought my laptop i.e, core i7 8th gen ,8GB , 1TB etc. For me Heating Issue was a problem at the beginning itself at warranty period . Later after warranty I realized that everything in HP is an issue . And I am not the only one for this kind , my friends are facing worse compared to me.

Even for a second thought I wanted to change my OS to Linux(Ubuntu) , thinking may be its not HP related issue may its due to MS Windows . Then Intel RST came into the picture , till that moment of time I didn't even heard it's name and it's in my laptop from the beginning. 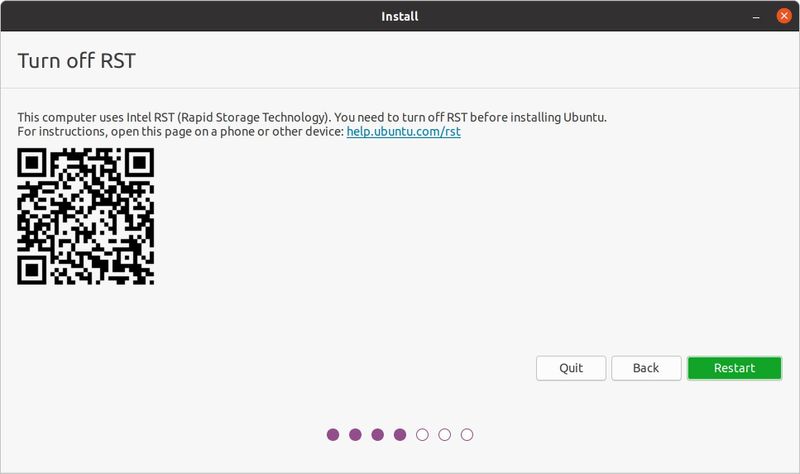 Giving it quite a bit research in google(Ubuntu installation on computers with Intel(R) RST enabled - Documentation - Ubuntu Community Hub) , I found that for booting into Linux I need to change my storage Controllers from Intel RST to AHCI , again HP even kept this hidden from Users in advance Bios Settings , not enabling them to change the operating System from Windows.

Honestly speaking HP laptop can be only operated by the HP company inventers as they know what's going wrong behind the scenes , for common Users its nearly impossible to use it.

The cherry on top of the cake is it's customer support :-

1) Virtual Agent :- I don't weather at the backend does it even understand the problem or not , i think it's just programmed by if and else statements , like if(Mouse Not Working == 1):Then do this else : blame it or redirect to windows update.

2)Calling to a support Number:- 1800 258 7170 was the number which was given to me , let me repeat it once may be you might have heard this earlier too, "Thank you For calling HP , 2 thousand and 20 energy star partner of the year for sustained excellence , <Some other language for me its was Hindi> , <To continue in that language press1>,To continue in English press 2, " . Then Comes the real magic of customer support , After a every very long intense conversation with that pre recorded voice, trying multiple options each time and finally get's connected to a real world agent . Then again with a fresh Start , start explaining your problem once more , and  he will in return ask your product name or number and return u another phone Number(Which is the HP Support center at your nearest location, Where u need to again start explaining your problem from start).

3) That time I was having some driver related issues , I requested them to solve it via Remote Desktop Connection , Disgusting service I ever had and never expected that server by a company , they in return stated that if you come to office and get your problem solved we will be getting money from Company for that service. I don't know weather any company people should state that internal information and that money processing to their Users but that sentence filled my stomach.

I really felt that I regret for all HP hardware I ever had. They are all a piece of junk , makes your hardware fail and make sure you cant fix it on your own. Shame on me that spent money on this...   I learnt the lesson and I would be going to a Dell or Asus and get rid of this head ache. I don't know weather the HP moderators or the company people are reading this , if you know a place where I can talk to the engineers please tell me.

And Please Tell Me How to Get the Advance BIOS Settings , I beg HP.

According to the Community's Rules of Participation:

4d. No posts shall include instructions or directions intended to bypass or subvert security measures, including passwords, locking mechanisms, fingerprint scans, etc., or to bypass any safety measures.

I work on behalf of HP.
Was this reply helpful? Yes No