It has been a while since anyone has replied. Simply ask a new question if you would like to start the discussion again.
JulianMummery
New member
4 3 0 0
Message 1 of 5
1,666
Flag Post

The BIOS on my new HP 15-bc250na seems to have no option to disable the hybrid drives "Disk DATA Cache".

I need to disable this as I want to limit the possibility of any encrypted data on the other disk being cached and corrupted.

I have checked in Intel Rapid Storage Technology and according to the help you can disable the cache, however the values are not editable.

How can I achieve disabling this option please.

You should have two hard drives in your system. A 1TB mechanical hard drive and a 128 GB M2 Sata drive. Is it this last drive which is acting as cache? You should be able to press CTRL + i at startup and acess the Rapid storage rom settings to be able to stop the accelerated hard drive configuration which acts as a cache system.

From the app Intel rapid storage technology which you can find in control panel, under tab performance you can stop the hard drive acceleration anf then in the same tab make the ssd available for normal use.

Thanks for your swift response.

Unfortunately CTRL + i is not available during boot which makes me wonder if this notebook has been setup properly? 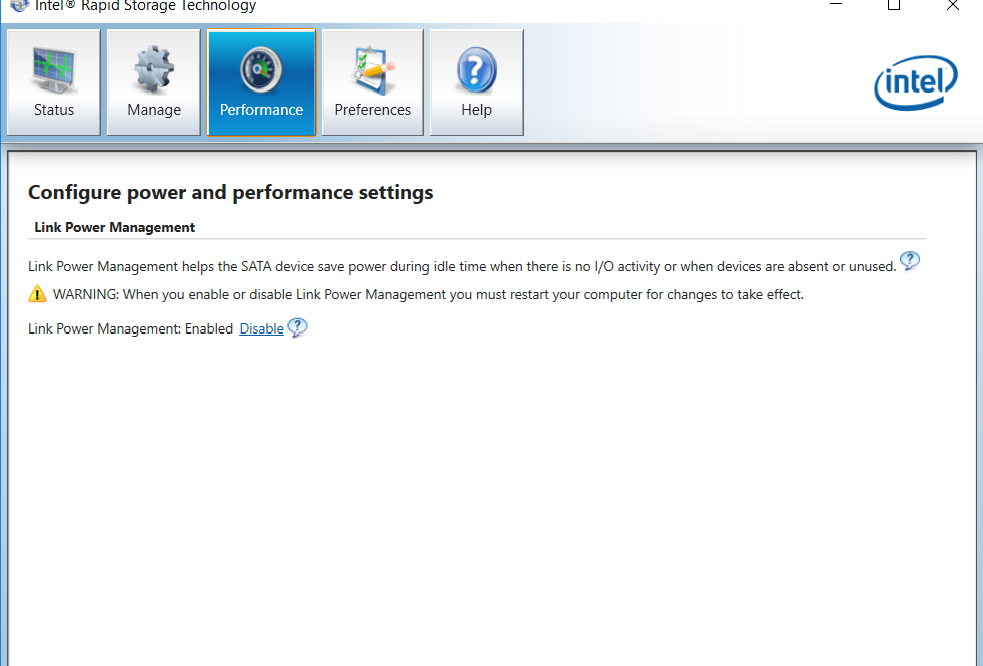 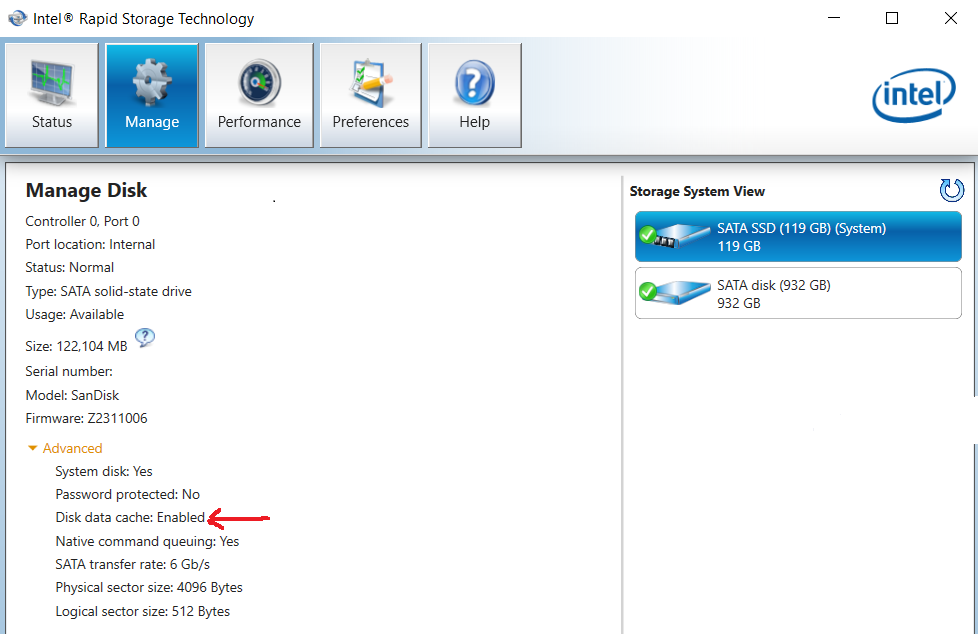 This is driving me insane, I have spent over 7 hours now trying to disable this 😞

Well, as the UK HP support is not available by the time I get home from work or at weekends I had to call them on the journey home from work.

Lets just say 44 mins on the mobile and then got hung up on whilst on hold.

The upshot is that the tachnician had no idea what I was talking about.

He suggested that the consumer model notebooks are not built to be configured in the way I wanted to configure it! What utter rubbish. In all my years as a programmer and support technician myself and I have never heard such nonsense. 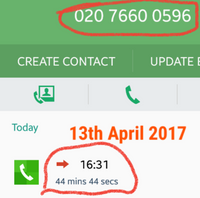 When spending over £800 on a laptop you at least expect a way of turning off a setting like "Disk Data Caching" on the SSD.

The only way I can think of turning this off is by blatting the system and re-installing Windows 10 with the "Disk Data Caching" opion disabled during the setupo of the disks! However the HP technician said they do not provide the Windows 10 Home software to customers and to use the recovery disk. He obviously was not listening to me as it need an install from scratch.

He then suggested that I returning the notebook to PC World.

So I am left with a notebook I cannot use until this is resolved.

SSDs are all well and good, however when the caching is enabled and if you have encrypted files on your system. These files could potentially be cached on the SSDs "Disk Data Cache". Before the data is cached the data will be unencrypted leaving your data potentially retrievable by anyone who has stolen/seized the device. This is a gaping hole in the security model of the system and need to be addressed.

It should be HP's responsibility to resolve this as they have sold me a device with a potential security hole.

If someone from HP does not give me a solution to this I will take matters further.

I would like one of the following by close of business 25th April 2017 or I will take further action:

2) A Windows 10 Pro installation DVD with Valid Serial Key so I can wipe the disks and re-install myself without this option (Windows Home was provided, but am amazed that an £850 notebook came with HOME)

I have been thinking about this for a while and looked at the pictures you posted.

I do not believe that your ssd is acting as a cache for larger drive or for any drive in system. You cannot disble the caching from Intel Rapid storage technology because it is not turned on. You have two seperate drives which are not set up for caching.

In the picture you posted where it says drive cache enabled. This is the cache of that drive which is enabled. All drives have a form of cache which functions as a kind of buffer to the drive. In the case of an SSD it usually uses a little amount of DRAM which is volatile as a cache or buffer for the disk itself. However it does not retain information and will reside a fraction of seconds in this cache, so it is not necessary to turn it off and also quite difficult to do so.