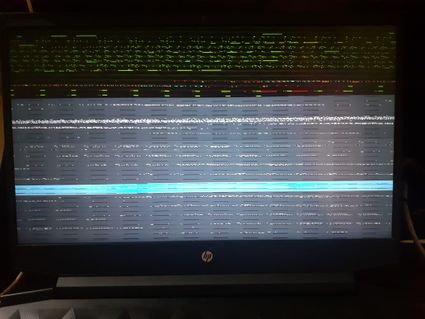 I am trying to Install Parrot OS on HP pavilion Laptop (in Legacy) but as soon as I choose Graphical Installer from the menu the screen become pixelated (as shown in the picture) , I have tried Different Versions of the OS, It seems that problem is with the graphic card.

Has someone encountered any issue like this, any Solution?? 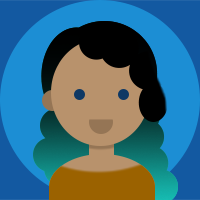 I apologize that this might not be the answer that you were looking for but have you tried using PopOS (nvidia option) and checking to see if the issue is still apparent. By default, most Linux distributions would use the integrated GPU over the dedicated Nvidia GPU, due to the latter requiring proprietary drivers. PopOS is one such distribution that includes the nvidia drivers preinstalled by default on one of their iso images. The problem you are facing with ParrotOS could be that it is not optimized for third generation Ryzen APUs due to ParrotOS being based on an older kernel version which 4.9 (we are currently on kernel 5.7) which came out before the third generation Ryzen was released and that could probably lead to the graphical issues you are seeing. If you want to continue using your integrated GPU instead of your dedicated one (I mean by default, you can set up Linux to use both if you so desire) try using Ubuntu LTS 20.04, Linux Mint 20 Cinnamon (though it's still in beta at this point, it should be released sometime this month) or Manjaro XFCE (if you want something simple) or Manjaro KDE (if you aren't afraid of its options in its menu). These Linux distributions listed comes with kernel 5.xx which all would support the latest Ryzen APUs out of the box. Or you could wait for ParrotOS to switch to a newer kernel in the future.