turn on suggested results
Auto-suggest helps you quickly narrow down your search results by suggesting possible matches as you type.
Showing results for
Search instead for
Did you mean:
Options
manolof_09
New member
1 0 0 0
Message 1 of 3
453
Flag Post

I have installed Ubuntu, replacing the original Win 10 that was installed when I purchased the laptop.

So the other day my laptop showed up a black screen when started it up, asking me to run fsckmanually. I did so, and at that time I was able to get in the OS.

Once I restarted the laptop, I was asked to run fsck manually again, but this time I had to run it with -y in order to answer yes to every prompt - they were too many this time.

After doing so, I was not able to boot into my SSD and Ubuntu anymore. The SSD is visible when I check the boot order of my BIOS, but it's not available anywhere else. And if I select it to boot from it, it shows a screen saying "No bootable device -- insert boot disk and press any key" 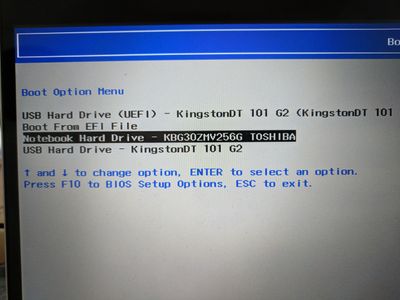 What I mean by anywhere else: I've tried rEFInd, boot-repair, GParted and other options, using a Live USB, and each time I was unable to see the SSD which normally would be under /dev/nvme0n1p1

This time only the USB stick is visible 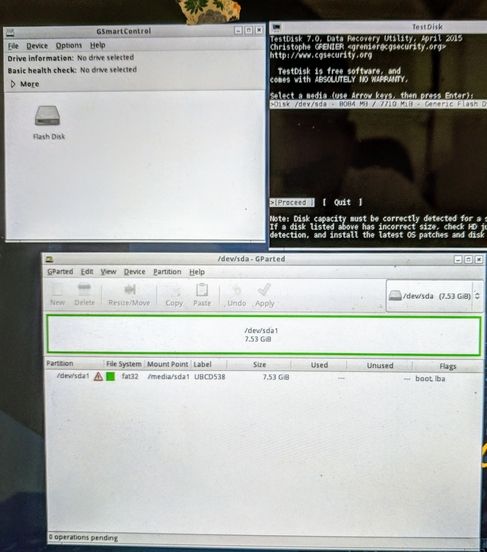 I'm sorry, but we here are not equipped to provide detailed Linux support.

HP only warranties their PCs for usage with the OS that comes preinstalled. IF you replace that with Linux, or add a Linux OS, then you assume full responsibility for maintaining that -- as HP provides Linux assistance only on Redhat and then only to commercial customers.

Since HP does not provide Linux drivers, your best bet for Linux support is to contact the support forum for the Linux distro you are using. -- in this case, the Ubuntu Forums: http://ubuntuforums.org/

Folks on Linux support forums have experience using a variety of machines with Linux and know a lot about driver and installation issues. You will be able to get sound and detailed help there.

If hp treat it like that its no wonder professionals dont buy laptops anymore from hp. I have the same problem i bought an x360 because of the specs. But now it doesnt boot im a developer and need ubuntu. I never head such a problem with any other laptop. Sad.