However i can say i am pretty dissapointed in some of the design desicions and i may have to return it and get an Asus/MSI instead.

I've only used it for 2 days so far and i must say if i personally paid for that much i would ask for my money back.

Let's start with the main specs:

So far, so good, these are about between the minimum and recommended specs i've asked for, therefore the pc runs fast. I won't say the positives but will go on directly to all the negatives:

1) The cooling system is completely inaquate - at least for the CPU. I saw the heatsink design on your product page and while the heatpipes are short and joined with both CPU and GPU radiators (which is good) the CPU hit 101oC while just installing the software i use! Did you even read the TDP of the cpu's that you offer? This is not even the i9 model! Maybe the heatsink compound you've used is trash but i'm not willing to open it up to change it to a good compound (extra money and work, lose warranty?). Liquid metal compound is the best to use but the heatsinks are not even nickel plated, meaning you'll need to re-apply it after 6 months or so. Imagine what will happen if i run AVX loads or an actually CPU intensive task. More heatpipes and/or bigger/denser radiators are needed. On the other hand the GPU runs fairly cool but that's props to Nvidia not you! But thanks god you didn't impose a hard temp limit in bios because it would throttle like crazy!

2) I hope your PSU has at least 5 year warranty because it's not gonna make it. I don't care if you've used the best of the line Nichicon capacitors, and low-RDS on mosfets to do a 200W psu in such a small package, but it runs already hot and will probably fail at some point before 5 years. And what happens then? I've already waited for 6 months for this to arrive (assuming sea shipping) but even a single day downtime is not acceptable. I hope your distributor keeps a bunch of these in stock cause they are gonna need them. Also 200W only? For a workstation? It should have a 250W min so i can run both cpu and gpu full load and still have room for overclocking. And i wouldn't care if it was double the volume and weight since it is literally a deskop replacement and the times i would need to carry it are in fact very few.

3) Who's idea was to put all the usb type-A ports on the left side? You know most people are right handed and they are gonna use a mouse for CAD work, so now i have to run a mile of mouse cable from the left side, and have it getting tangled on the network cable. Thanks HP. And don't tell me to buy a usb-c hub, it's a workstation laptop and it should not only have all the nesessary ports available on the chassis but also not require you to run a dongle! 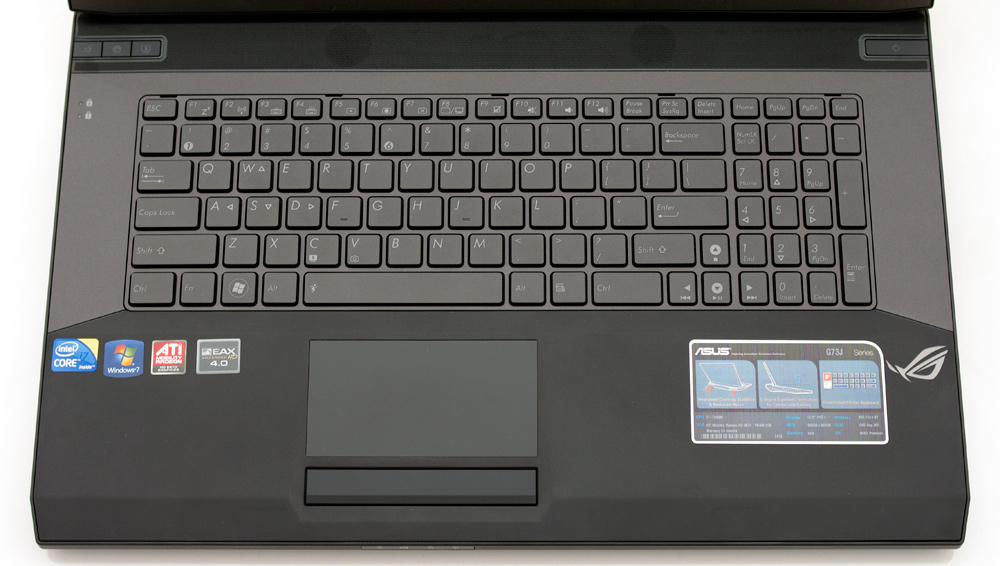 Now look at yours: 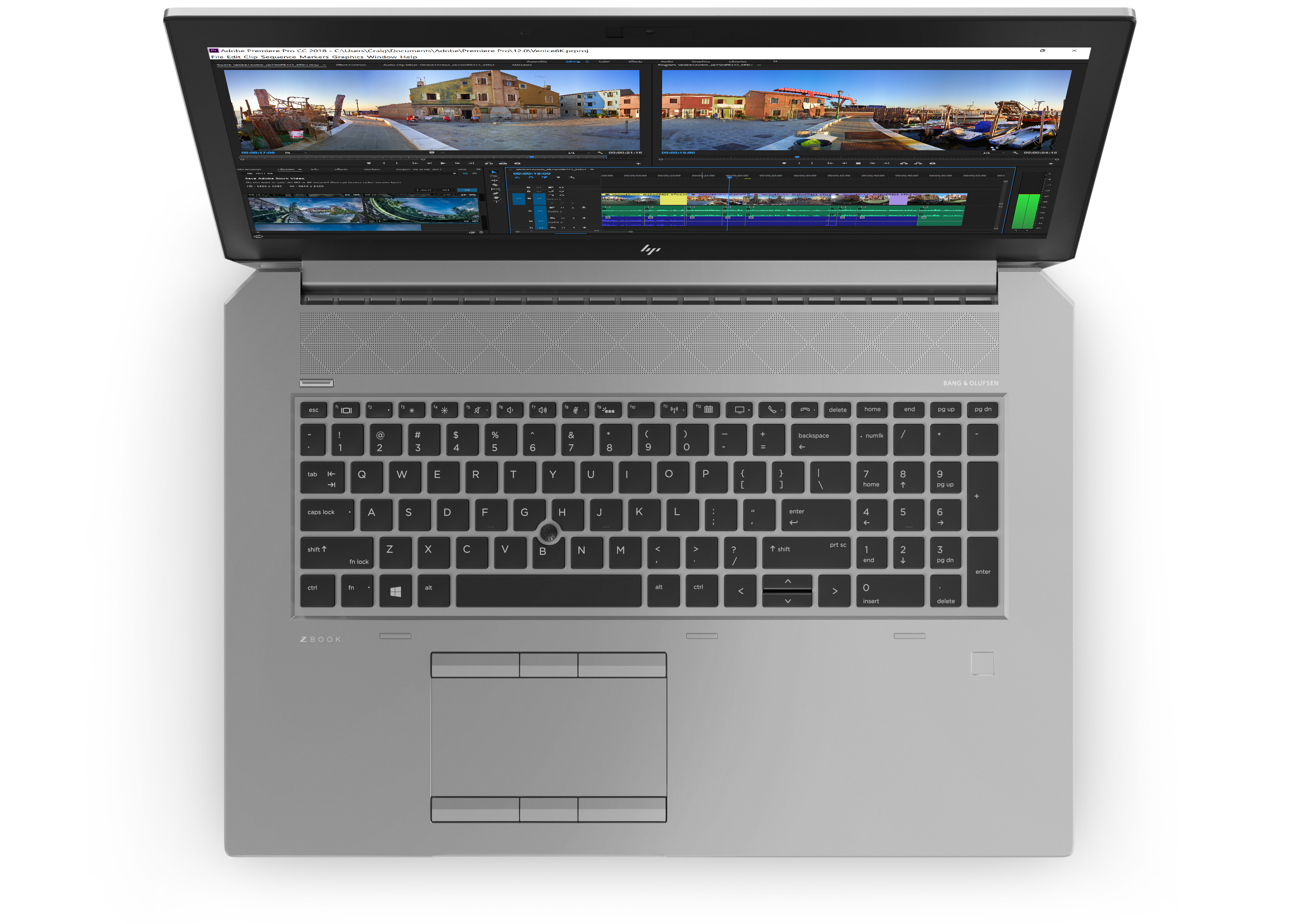 Firstly, the arrow keys should be full 1u keys meaning the are usable (and i have small hands). There is no reason the 0 key on the numpad should be so big!

Secondly, the left Ctrl key should be 1.25 or 1.5u since it is more frequently use.

Thirtly, the left Shift key on the ISO (EU) layout i have (image above is US layout) is only 1u size (FAIL).

Forthly, you've bunchered G, H, and B keys with your mouse bubble thingy (you should have put it somewhere in the right side, like where the oversized right SHIFT key is!)

Fifthly, your FN keys are stupid. 2 of them do the same thing (change display output), there is none to turn the screen off, there is no point for the FN lock, and a 3-4 of them are HP software specific (really, i need an FN key to accept/decline a call? is this a nokia 3310?..seriously..)

Lastly, why does the keyboard backlight turn off automatically? If i want to turn it off i just turn it off myself. At least you should have given an option to disable this "feuture".

5) I know this is not the 4K full gamut panel i have but why does it not have a colour calibration file available? It is a workstation model and should have this from factory. Also the display brightness is average and response time is BAD. It should come with a 120hz panel at least.

6) Ditch the optical drive. Literally no-one uses discs anymore and all that room could be used to add a second hdd or use the space for more m.2 slots so you can RAID system drive SSD's.

I will stop complaining now, but if i found these issues in just 2 days i can only imagine in a months time.

I really hope you read/pass on this message because for that price i feel dissapointed. (and let's not forget is the 5th generation..you should have known better by now)

Yes, to get best performance the user has to change the thermal paste and the thermal pads. I also use Throttlestop to undervolt and to remove the power limits on the CPU. Do this and the E2176M goes from 1700 on Cinebench 20 to 3076. Amazing. The system maintains 4.0GHz. Wish it did this out of the factory, but anyway, latent potential. Changing the thermal paste doesn't void the warranty.

I agree with your point about the USB layout. I also agree that HP's keyboard design should be improved. That said, the key travel and feel are fine.

My power supply is over a year old now and is still holding up in a hot tropical country.

I use the Blu-ray drive extensively for archiving photography projects. I also have a caddy to fit another hard drive in the optical bay, so it allows me options.

I really would like pen support for the touch screen in the future.