I bought a bluetooth adapter today and set it up but it won't work no matter what i do. I've searched it up and downloaded so many drivers and the required software and still get no results.  Is there anything i can do or am i just doomed?

Your machine does NOT have Bluetooth (BT) as shown:

You can download millions times and this won't work. You need BT first. Option:

There are many brands and models around, cheaper too.

I Purchased an Insignia 4.0 adapter but when I check it in the Device Manager it says that the Driver is Unavailable and can't use it.

Please use the HPSA to find the latest drivers for your equipment.

Thank you so much, i've tried doing that with drivers i found on the driver section of HP but this one actually worked for some reason.

The reason that driver works is because it supports the bcm20702a0 radio you have.

I found this and it worked;

I tried the sp74543.exe driver with my bluetooth adapter and it didn't work.  It installed, but nothing about Bluetooth appeared in the Device Manager and the BCM20702A0 device in the 'Other Devices' area still reported that it didn't have a driver.   This is absolutely a driver issue.  The source of the problem is companies selling you garbage and refusing to support it.  I bought an Insignia Bluetooth usb adapter from Best Buy.  It was very temperamental.  When I needed to do a reinstall, Windows couldn't find the driver and both Broadcom and Best Buy washed their hands of it.  I left that piece of garbage on the customer service counter at Best Buy when they refused to exchange it or provide any kind of support.  The solution:  Buy the Plugable USB Bluetooth adapter from Amazon.  They have motivated customer service people who will help you resolve problems.  They have a great website where they offer drivers that got me up and running in just a few minutes with no hiccups, other than it wasn't plug & play.  No problem.  With their driver installed, the BCM20702A0 under 'Other Devices' disappeared and all the right things appeared under 'Bluetooth' in the Device Manager.  Since BCM20702A0 under Other Devices showed up when I first plugged the Plugable adapter in, it appears that both the Best Buy Insignia one and the Plugable one use the same chip.  The difference is that Best Buy doesn't care about you once they get your money, and Plugable does.  Pluggable sells you a solution, not an unsupported piece of junk like Best Buy.  Plugable also gets in touch with you quickly.  They don't divert you to Forums like this where you have to collaborate with people and try to figure it out yourself.  You can't just 'figure out' a device driver.  The company that sells it to you either supports it or they don't.  I got the Pluggable adapter, and it was worth the 15 bucks if for no other reason than it actually has real customer service attached to it.  My Bluetooth troubles are over, and my wireless headphones sound phenomenal. 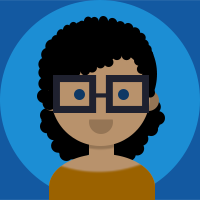 Since I got my computer bluetooth never let me connect with divices like music speaker, phones etc.. 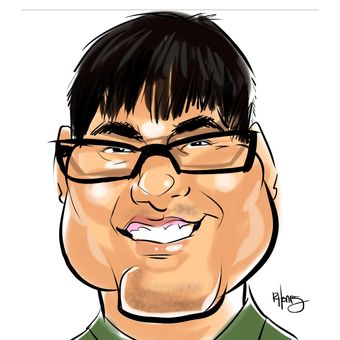 I see there are more visitors coming to this post recently. I guess some of you are having some problem with your Broadcom Bluetooth device. So I have unlocked this thread. Please share the description of your problem, the name of your product, and the version of your Windows OS.

I am HP Employee
0 Kudos